Moto G6 launch is just a few days away, but now Motorola itself has revealed more details about its upcoming device. 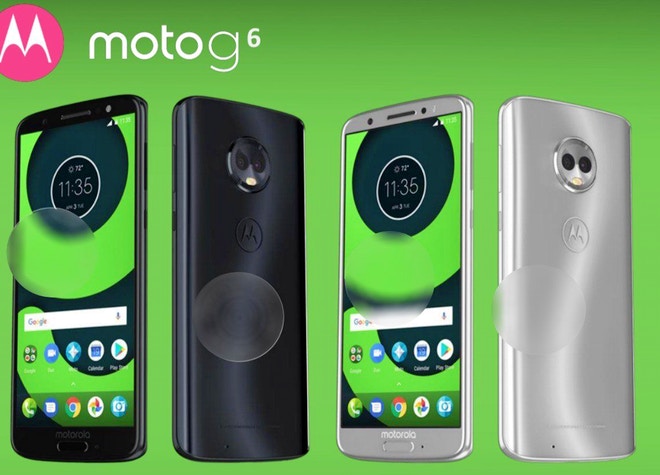 On Motorola UK official Twitter account, it has published a new short video clip to provoke fans’ anxiety about the device.

As the video was made for this, you can see some parts of the Motorola Moto G6. A very short – 21-second video clip confirmed the strong presence of glass and metal in the build.

One little look. But don’t tell anyone! 🤐
Are you ready for the new #moto? pic.twitter.com/lnKAAk9BQB

In addition, the video also proves the use of dual rear cameras coupled with two LED flash, surrounded by a protruding ring on the back. And, of course, you could not miss the company logo embedded in the smartphone.

The front button is the other factor shown by the manufacturer, which will only be available for the Moto G6 and the Moto G6 Plus. The Moto G6 Play will have this part repositioned, being taken to its rear panel.

Motorola G6 and Moto G6 Plus will be released with 5.7-inch and 5.93-inch displays – maintaining Full HD resolution as well as Snapdragon 450 and Snapdragon 630 processors, respectively.

The G6 Play is the cheaper version, will inherit the 5.7-inch display, reducing the resolution to HD and powered by Snapdragon 430 processor.

Motorola has scheduled an event on next Thursday at April 19th, 2018, where it will take the stage to present the new products.

He started this blog as a hobby to show his affection for gadgets, but over the time this hobby became professional. And now he is working as a full-time blogger, but in free time he loves watching movies and games. PayPal donation for TechToyReviews will be appreciated.
@ankit4554
Previous Nokia 1 Review: For whom is the Best?
Next Bang & Olufsen launches Beoplay P6 Portable Bluetooth Speaker with 16h Battery