Silver Lining, the third and last expansion of Marvel’s Spider Man will arrive on December 21st and will expand the gaming experience with unmissable content, including new challenges, missions, and costumes. 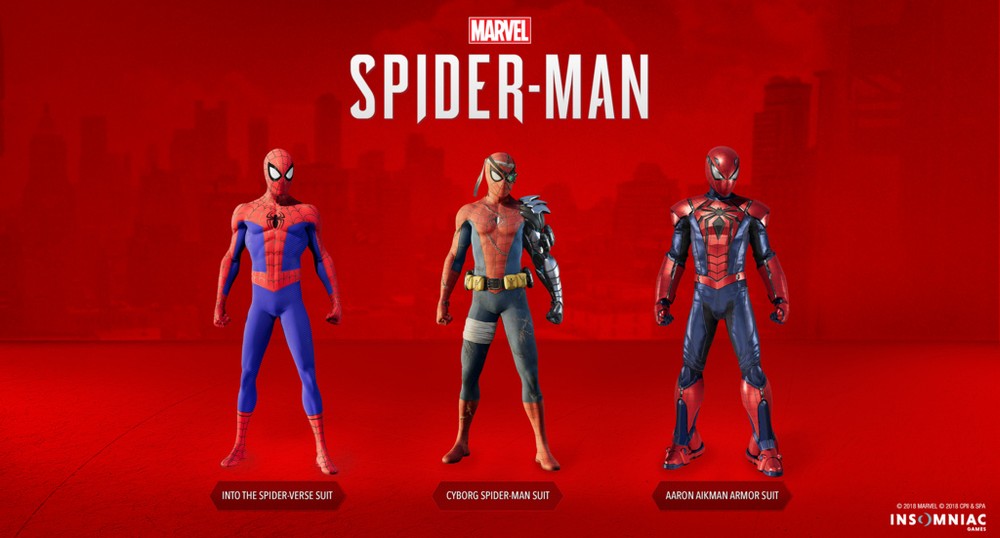 Silver Lining, the final episode of the City that never sleeps, will see the return of Silver Sable that will use every means to regain the stolen technologies of Sable International and Spider-Man, allying with improbable characters, therefore will have to do everything possible to keep safe the New York city.

The new expansion will obviously present new missions, unprecedented challenges, enhanced enemies, extra crime types and will introduce Hammerhead. Also confirmed the implementation of new trophies to unlock and three extra costumes. Users will then be able to get the Cyborg Spider-Man, Aaron Aikman Spider-Armor and Spider Verse-Suite, the costume worn by Peter Parker in the Spider-Man: A New Universe, coming out in theaters on December 25th.

We report that Silver Lining will be included in the “City that never sleeps” but can also be purchased individually. Marvel’s Spider Man is available exclusively on PlayStation 4.

Thanks for reading! If my article helped you, I would be happy if you visit Techtoyreviews again and follow it on Social media. This article contains partner "affiliate" links. Clicking on it will take you to the provider and if you make a purchase, Techtoyreviews will receive a small amount of support.
@Techtoynews
Previous Blu R2 Plus 2019 With 6.2-inch Notch Display, Dual Camera Launched: Price, Specifications
Next Call of Duty Legends of War For Android Leaks on the Web: Tencent