All those who wait for the new Marvel’s Spider-Man release on PS4 will be happy to enjoy this incredible gameplay video over 19 minutes, shown exclusively by Sony during the Ani-Com & Games 2018 event in Hong Kong. 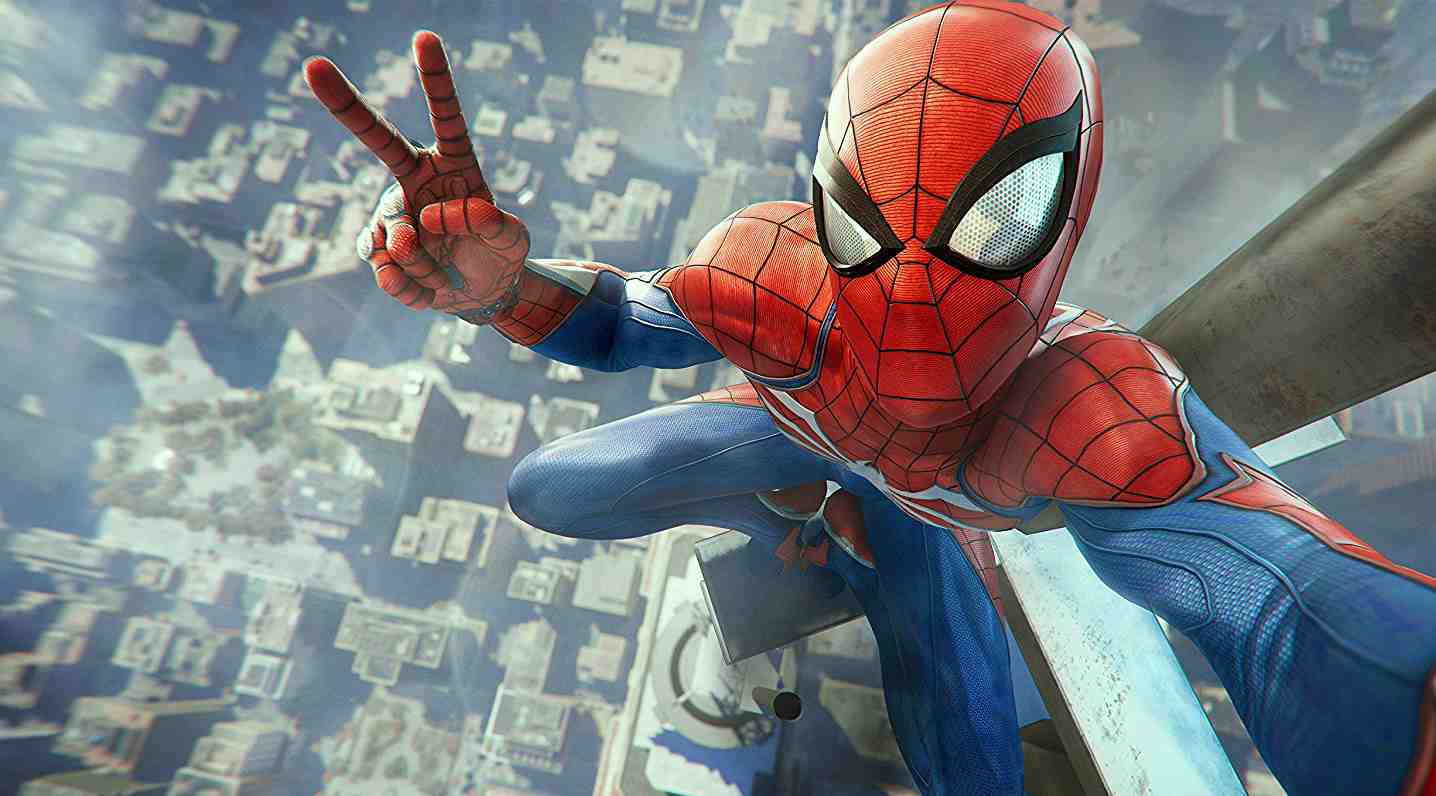 Marvel’s Spider-Man gameplay video shows some steps of the Insomniac Games title, during which we can enjoy the views of New York are appreciating the perfect reproduction, we will also see some combat sequences and many other details that we do not want to reveal.

Before leaving the video, remember that Marvel’s Spider-Man will be released on September 7 exclusively on the PlayStation 4, will offer a vast gaming world, missions, collateral activities, collectibles, a deep combat system that will also include the ability to create suits increasingly performing. All this will be accompanied by a narrative compartment able to unite the world of Spider-Man with Peter Parker.

He started this blog as a hobby to show his affection for gadgets, but over the time this hobby became professional. And now he is working as a full-time blogger, but in free time he loves watching movies and games. PayPal donation for TechToyReviews will be appreciated.
@ankit4554
Previous Panasonic Toughbook N1 With Android 8.1, SD 660, IP68, 3GB RAM Announced
Next Samsung Galaxy Tab A2 XL Specifications Leaked