Luminid Touch and Flash Cable: MicroUSB or Lightning Cable that glows when touched

The Luminid Touch and Flash Cables available in two different versions such as MicroUSB or Lightning priced at $16.95 and $19.95 respectively. 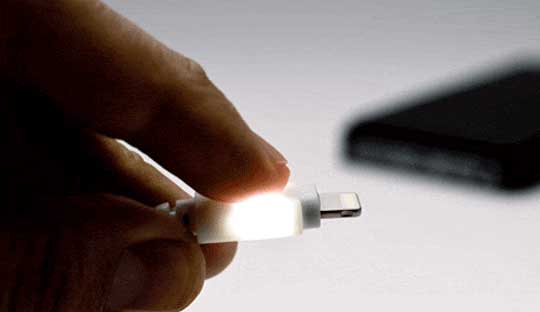 The idea behind the Luminid Touch and Flash is very clear, it enables us to handle the Lightning or MicroUSB cables with more efficiently on the mobile device in a dark room, also allowing users to locate their device’s charging port or lost items. When you no longer need the light, just let go of the cable head and the LEDs will automatically turn off. The user has no need to unlock the phone screen, simply touch the cable to find it. 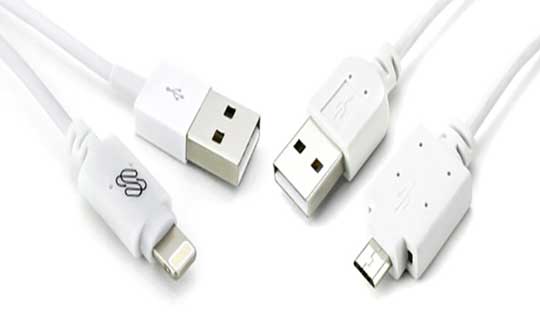 Both the cables have a minimum length of 1m. The MFI approved Luminid Touch and Flash Cable priced at $16.95 and $19.95, you can also check out below:

Thanks for reading! If my article helped you, I would be happy if you visit Techtoyreviews again and follow it on Social media. This article contains partner "affiliate" links. Clicking on it will take you to the provider and if you make a purchase, Techtoyreviews will receive a small amount of support.
@Techtoynews
Previous DOOGEE F5 with Liquid Metal Design and Fingerprint Sensor, Pre-sale Priced at $139.99
Next LG SmartThinQ Sensor to turn your house into Smart Home Unveiled ahead of IFA 2015