With the G Pro X Superlight, Logitech has introduced its lightest gaming mouse wireless model to date. The company decided not to use housing with honeycomb holes, but some standard features were removed to reduce the weight of the new Logitech wireless gaming mouse.

The Logitech G Pro X Superlight is basically a new version of the popular G Pro Wireless (approx. $124 on Amazon), but the weight has been reduced from 80 to 63 grams if you remove the magnetic cover on the bottom, which holds the USB receiver in place, you save another three grams.

To achieve this goal, several features have been removed. Because the Pro X Superlight Logitech Wireless Gaming Mouse does without the illuminated Logitech G logo and two of the three LEDs on the top. The button to change the DPI preset has also been removed – the Logitech HERO sensor with a resolution of 25,600 DPI now has to be configured using the associated software.

In order to minimize the weight, the modular buttons also had to believe in it, so the Superlight is only suitable for people who use their mouse with their right hand.

After all, the battery life benefits from the few LEDs – Logitech speaks of 70 hours of use per full charge. The Logitech G Pro X Superlight is optionally available in matt black or white, and despite the simple design and few features, the gaming mouse wireless model is anything but cheap – Logitech has a recommended retail price of $149.99, and it can be purchased via the Amazon.com website.

Recently, Logitech has also announced the availability of MK295 Wireless Membrane Keyboard and Mouse Combo, an inexpensive kit consisting of a Logitech Keyboard and Mouse that can find a place both at home and in the office, especially when we need to work concentrated and we need peripherals that are not too noisy.

He started this blog as a hobby to show his affection for gadgets, but over the time this hobby became professional. And now he is working as a full-time blogger, but in free time he loves watching movies and games. PayPal donation for TechToyReviews will be appreciated.
@ankit4554
Previous Yamaha Aventage RX-A2A A/V Receiver with MusicCast and HDMI 2.1
Next Possibly the Perfect Size: Asus ZenBook S UX393 offers a 13.9-inch 3.3K Display in 3:2 format: Price and Availability 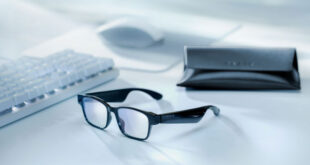 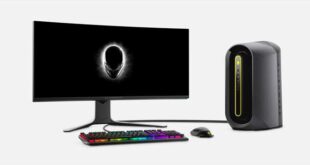 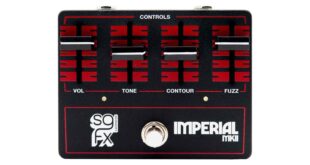 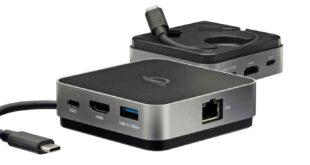