Last month, LG has launched Stylus 2 smartphone ahead of the MWC 2016 event in Barcelona, now this mid-range smartphone has been officially announced in Korea that comes in very attractive price range. The LG Stylus 2 price in Korea around South Korean Won 396,000 – approximately $328 and it will be available for buy from SKT, LG U+ and KT e-commerce Korean stores. 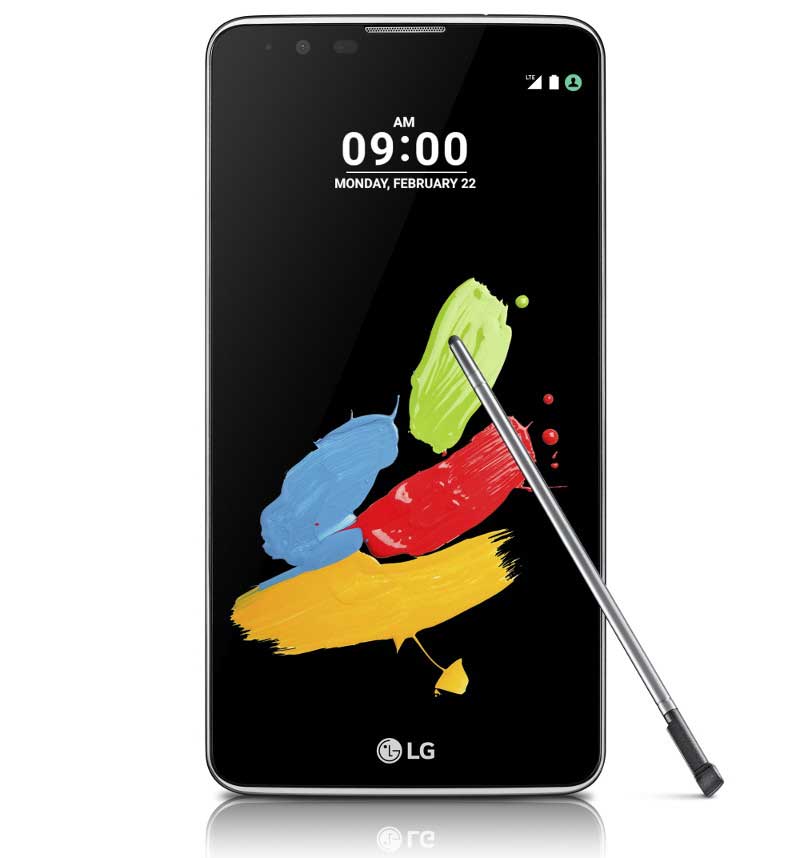 Additionally, the South Korean giant also mentioned that they will soon start selling of the handset in US, Europe, and Asia. LG Stylus 2 comes with a lot of new improvements in the Stylus pen when compared to previous LG G4 Stylus.

The LG Stylus 2 features a 5.7-inch In-Cell display with HD screen resolution of 720 x 1280 pixels that can convey a pixel density of 258ppi. It is powered by a 1.2GHz quad-core processor (probably uses Snapdragon 410 chipset) coupled with 1.5GB of LPDDR3 RAM and supports 16GB of expandable storage.

LG Stylus 2 debuted with Stylus pen, but upgraded to new nano-coated tip instead of rubber-tip as before to manipulate more menu accurately on the screen. We have some distinct features of new Stylus pen such as Pen Pop menu when the stylus is removed and further offers shortcuts such as Pop Memo and Pop Scanner. Pen Keeper to warn you when the stylus bay is empty. “It prevents the stylus from being misplaced by displaying a popup message when the phone is detected as being in motion when the stylus bay is empty,” notes LG. Calligraphy Pen allows users to write better with the new font.

The handset flaunts a 13-megapixel primary rear camera with LED flash and an 8-megapixel front-facing camera. It runs on Android 6.0 Marshmallow OS out of the box and fueled by a 3000mAh removable battery. On connectivity front, Stylus 2 includes 4G LTE, 3G, Wi-Fi 802.11 b/g/n, Bluetooth 4.1, and Micro-USB. The handset measures 155×79.6×7.4mm and weighs around 145 grams. The Stylus 2 will be available in Brown, Titan, and White color options.

Thanks for reading! If my article helped you, I would be happy if you visit Techtoyreviews again and follow it on Social media. This article contains partner "affiliate" links. Clicking on it will take you to the provider and if you make a purchase, Techtoyreviews will receive a small amount of support.
@Techtoynews
Previous Intex Cloud Force Price in India, Specifications and Availability
Next Samsung Galaxy S7 and Galaxy S7 Edge Price in India, Specifications and Availability