The National Radio Research Agency (RRA), the Korean body responsible for certifying products that use radio waves, offered a preview of what the new LG OLED TV 2020 should be, and which will be announced next week at CES 2020 (7 – 10 January, Las Vegas). A search on the site allows you to find what in all likelihood – given the very recent registration dates – will be the new series coming out in the year that is about to begin.

For now, we have three lines present and rumors about two others. The series shown on the site is LG BX, CX, and GX, the direct successors of the 2019 OLED B9, C9 and G9. The products listed are available in sizes between 55″ and 77″ (the latter only for the CX series, after all the C9 series, was the only one of the three to exceed 65″).

The RRA website also contains some images that are interesting for the LG GX series. We will see a completely different pedestal and the absence of an exposed soundbar, an element that has always distinguished LG’s “G” series. One could think of the implementation of Crystal Sound OLED, a technology shown for the first time at CES in 2017 and then evolved over the years, but without ever finding a direct application in the TV range. The sound is generated directly via the screen, as is the case on Sony TVs with Acoustic Surface. No major changes seem to distinguish the lines of the LG BX and CX series, very similar to LG B9 and C9.

As for the specifications, there are not many details, not even unofficially. The presence of HDMI 2.1 inputs, already offered on OLED 2019, is certainly granted. There are also those who ensure improvements to the management of the “black frame insertion” (BFI), a technology that improves the reproduction of moving images thanks to the inclusion of black frames. An updated version had already been shown at CES 2019, then not implemented in the 2019 range due to not well-specified problems. LG OLED TV 2020 series could use a 120 Hz BFI versus the current 60 Hz.

Finally, we take for granted the presence of the rolling OLEDs, announced at CES 2019 but never on the market due to some difficulties. The CES 2020 will certainly be used to launch them definitively, it remains only to be seen if with some changes made in the meantime. Obviously we will not fail to update you with the news that LG will officially announce in Las Vegas.

In case you missed the deal during the last Black Friday or Cyber Monday sale on Bhphotovideo.com, here’s another chance. LG’s HDR 4K UHD OLED TVs are now available with huge discounts up to $1000 along with the free Disney+ subscription for 1-Year or 6-Months subscription with a NanoCell TV series.

He started this blog as a hobby to show his affection for gadgets, but over the time this hobby became professional. And now he is working as a full-time blogger, but in free time he loves watching movies and games. PayPal donation for TechToyReviews will be appreciated.
@ankit4554
Previous Transcend launches JetFlash 910 USB3.1 Flash Drive: Price and Availability
Next Zero Bezel QLED 8K Samsung TV With Soundbar Q800T in Rumor 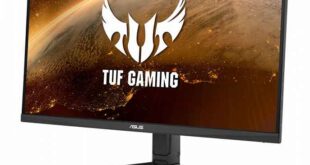 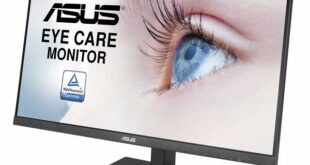 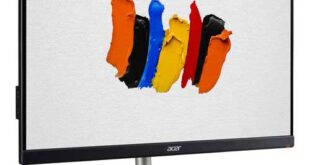 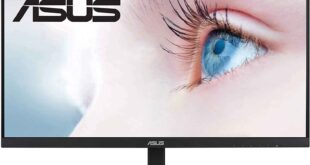