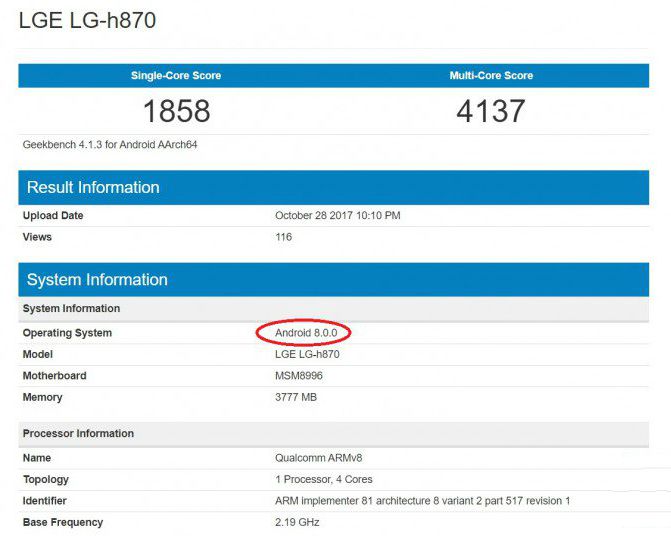 The Geekbench website confirmed that the benchmark contains the explicit reference to the new version of Google’s operating system. While still missing an official release date of the update, we expect it to be released by the end of the year and made available in early 2018 in all markets.

As of now, no further information regarding similar updates for the other recent LG flagship, the V30 based on Android 7.1.2 Nougat and not yet available in the USA.

We remind you that the LG G6 is a high-end device featuring excellent technical specifications and excellent value for money. Recently, Amazon.com had made the G6 as an exclusive Prime Exclusive Phones along with the G6+, Q6, and X Charge.

He is newbie on the Techtoyreviews. An enthusiastic mechanical qualifier who additionally Interested in the latest gadgets and tech. An exceptionally tech savvy who is always discovered reading or writing on technology. In spare time like to peruse books and playing Cricket. PayPal donation for TechToyReviews will be appreciated.
@jigneshdudakiya
Previous V7 Vehicle Radar Detector For Sale With Discount Coupon
Next Final Fantasy XV PC Minimum and Recommended System Requirements Unveiled 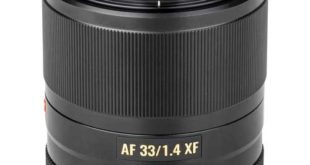 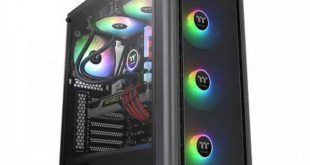 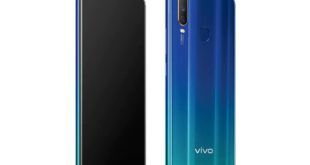 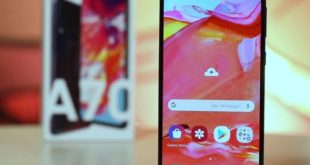