After the launching of LG G Pad II 8.1, LG has officially introduced the G Pad II 10.1 Tablet. It will be available in two versions such as Wi-Fi and LTE; and will be displayed at the IFA 2015 event in Berlin, Germany.

The LG G Pad Tablet series balanced between performance and price to please the customer who looking for a big screen tablet, but also quite handy. Compared to other competitors in the same line tablet segment, LG G Pad II 10.1 offers more features like WUXGA screen, 1920×1200 pixels resolution and pixel density of 224ppi, a perfect screen which allowing users to enjoy all types of multimedia entertainment contents and web browsing with ease. It is powered by a Qualcomm Snapdragon 800 chip, a 2.26GHz Quad-core processor and a 7400mAh long lasting battery so users have not to worry about running out the battery.

According to LG, despite owning 10.1-inch big screen, G Pad II 10.1 has a slim design and sophisticated edges compared to the similar-sized tablets are available in the market. Other specifications include a 2GB of RAM, 16GB built-in storage with support of external memory card slot to expand memory. It features a 5-megapixel rear camera and 2-megapixel front-facing camera for video calling. 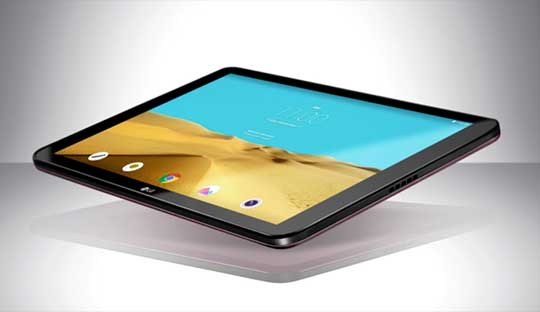 The LG G Pad II 10.1 measures 254.3 x 161.1 x 7.8mm and weighs only 489g. LG integrates a Reading Mode in this tablet, which reduced the green light of the screen while reading the e-book becomes more easier which according to scientific studies indicate that causes eyestrain and blurred vision. Dual Window split screen to run two applications simultaneously. Features QuickMemo + to create, save and share notes directly on the screen in any application. In addition, G Pad II 10.1 also comes with a pre-installed Microsoft Office for Android tablets and free 100GB OneDrive storage for 2 years.

Currently, LG has not yet announced the pricing and release date of the product.

He started this blog as a hobby to show his affection for gadgets, but over the time this hobby became professional. And now he is working as a full-time blogger, but in free time he loves watching movies and games. PayPal donation for TechToyReviews will be appreciated.
@ankit4554
Previous Exclusive offer on Ulefone Be Touch 2 with Free Gifts and Coupon Activity only on Everbuying
Next Oppo R5s with 3GB RAM and Snapdragon 615 SoC Unveiled 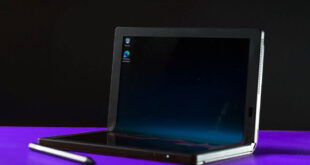 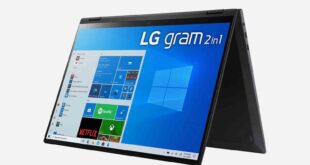 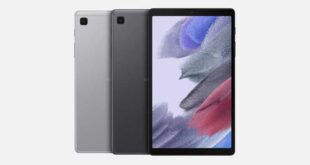