LG on Tuesday announced the Fortune smartphone priced at $89.99 on Cricket Wireless in the US, where it can be purchased starting from today. There are no further details available for its global release. The single-SIM LG Fortune runs Android 6.0 Marshmallow OS and features a 5.0-inch FWVGA (854×480 pixels) display. 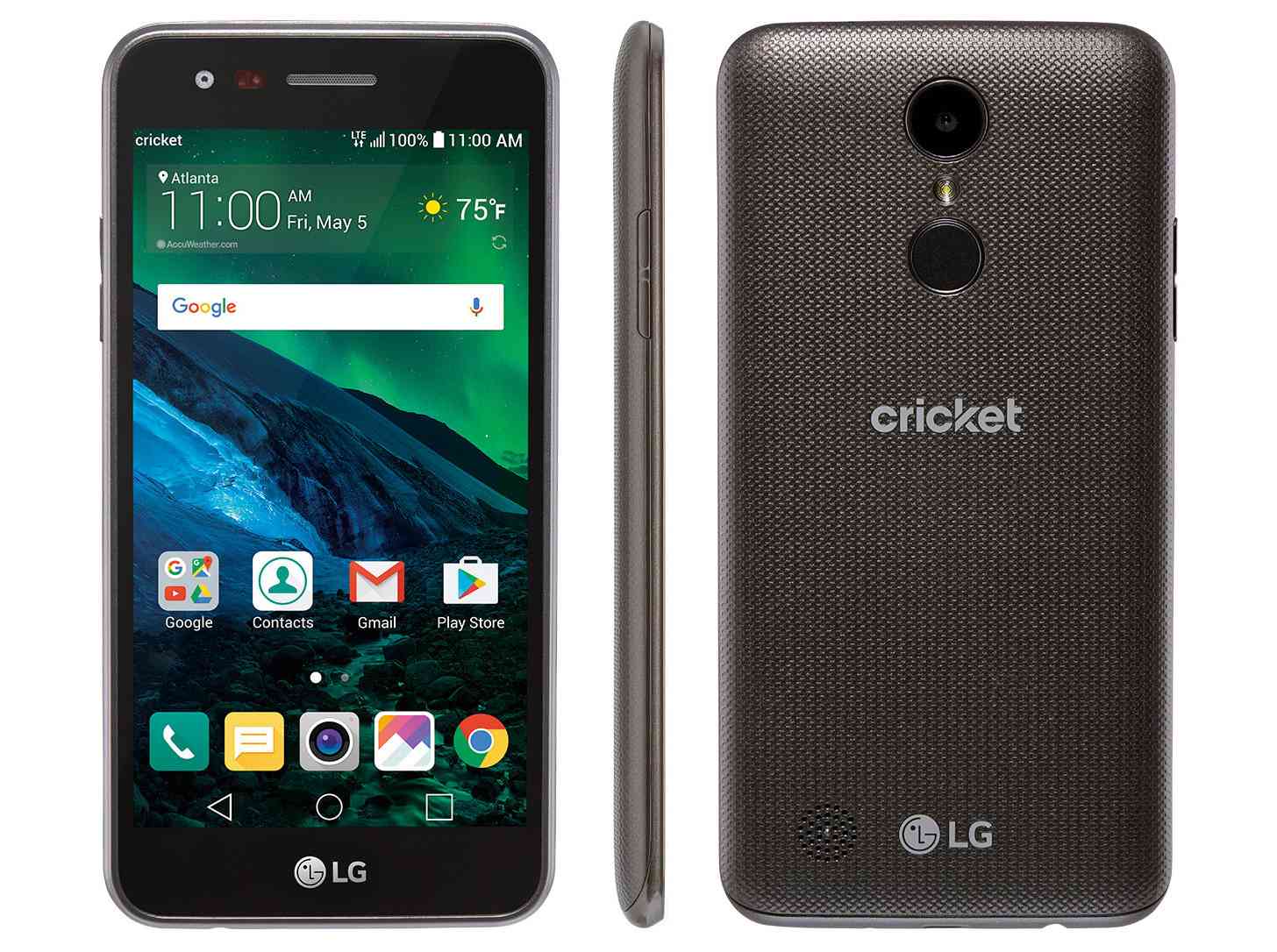 The LG Fortune is powered by a 1.1 GHz quad-core processor coupled with 16GB of inbuilt storage which is expandable via microSD card – up to 32GB (unspecified RAM capacity). The handset sports a 5-megapixel autofocus rear camera with LED flash and a 5-megapixel front-facing camera for selfie and video calling.

The LG Fortune also features few add-ons from the company such as Knock Code, which lets you unlock the device by tapping a pattern that you create on the phone’s screen. The QuickMemo+, which lets you take notes and add captions to photos and screenshots, as well as Gesture Shot that’ll snap a photo of you when you make a certain hand motion in the Camera app.

Connectivity options on the LG Fortune include 4G LTE, 3G HSPA+, Wi-Fi, Bluetooth 4.1 and GPS, A-GPS. The device packs in 2500mAh battery and fingerprint sensor on the rear panel of the device.

The South Korean manufacturer had last month launched the LG G6 phone at the MWC 2017 event in Barcelona. LG appears set to soon begin selling the G6 in USA, in which the company’s official US website lists it with “register and stay updated”, a third-party seller has listed the Unlocked LG G6 smartphone for sale at $1,199 via Amazon US store.

He started this blog as a hobby to show his affection for gadgets, but over the time this hobby became professional. And now he is working as a full-time blogger, but in free time he loves watching movies and games. PayPal donation for TechToyReviews will be appreciated.
@https://twitter.com/Techtoynews
Previous LuMee Duo is new iPhone case with Front and Back LEDs
Next GearBest 3rd Anniversary Sale Starts Today With Flash Deals, Coupons, Discounts