LG will present an 8K OLED TV at IFA 2018. The Korean brand describes it as a ready to sell product and apparently at a higher evolutionary state than the sample shown at CES 2018. 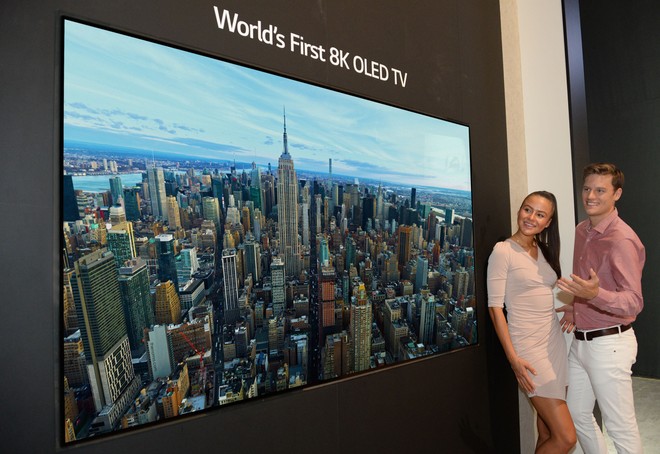 The LG 8K OLED TV boasts a resolution of 7680 x 4320 pixels, corresponding to about 33 million self-emitting pixels offering the best contrast ratio and true blacks. The diagonal is the same choice for TV brought to Las Vegas. It is an 88-inch TV that should allow you to more easily appreciate the difference in terms of resolution compared to an Ultra HD TV.

LG has also provided some numbers on the OLED market. Sales in 2018 will double and stand at over 9 million in 2022. The 8K segment is still considered as the fancy thing, but with interesting growth prospects. Sales of 5 million units are expected in 2022 (for OLED only).

LG did not reveal any details about the TV but said that it will continue to increase the OLED share in its premium TV portfolio and drive large-scale consumer adoption of OLED TVs.

LG’s first 8K OLED TV is the pinnacle of technological achievement and the next evolutionary step in display technology. 4K OLED played a major role in reshaping TV industry and LG is confident that 8K OLED will do the same.

LG said: “Despite advancements in LCD field, OLED has been often referred to as the “next-generation display technology” because it emits its own light, eliminating the need for any kind of backlighting. This allows for state-of-art TVs which redefine both the picture quality and the product design. Not only was LG able to pioneer such technologies, but it was also able to successfully market them,”

He is newbie on the Techtoyreviews. An enthusiastic mechanical qualifier who additionally Interested in the latest gadgets and tech. An exceptionally tech savvy who is always discovered reading or writing on technology. In spare time like to peruse books and playing Cricket. PayPal donation for TechToyReviews will be appreciated.
@jigneshdudakiya
Previous Acer Predator Triton 900 2-in-1 Convertible for Gamers at IFA 2018
Next Acer Chromebook 514 With Glass and Metal Body at IFA 2018 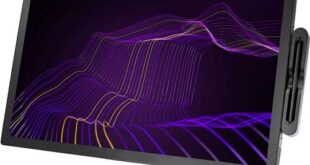 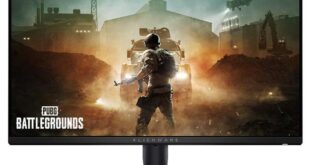 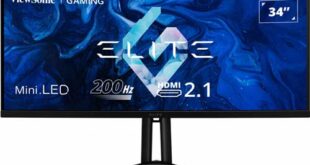 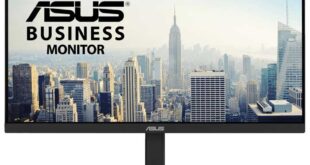 Asus has introduced the VA24ECPSN to the Eye Care family of monitors, focused on everyday …