LG Aristo has been officially launched in USA, it is an affordable 4G VoLTE smartphone from the company with the latest Android Nougat operating system. The LG Aristo price in USA is set to $59 for prepaid carrier on MetroPCS and after it will be available on T-Mobile for $144 or $0 down and then 24 monthly installments of $6. For a limited time, T-Mobile is also offering 25% off on a protective case and screen protector for the Aristo when purchased together. 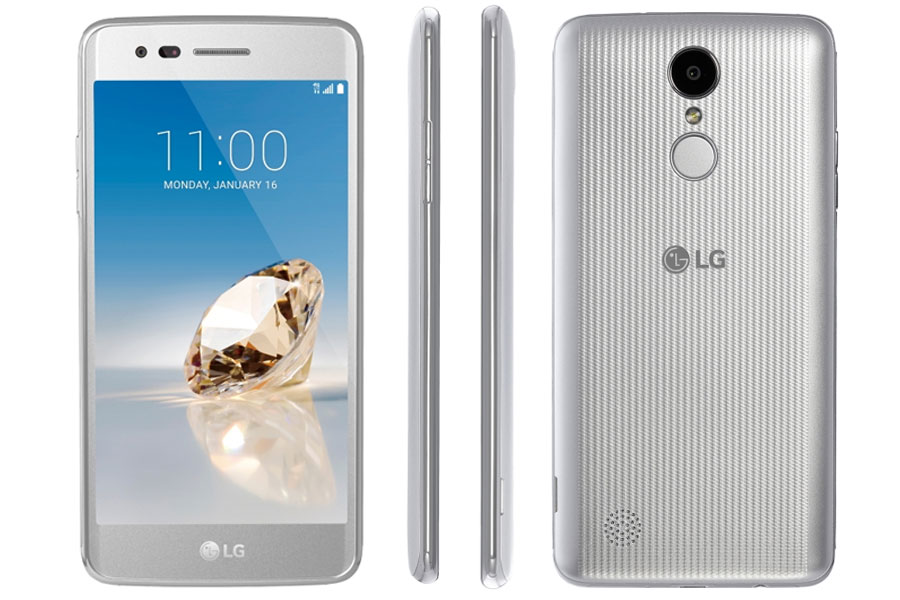 The LG Aristo features 5.0-inch IPS LCD display alongside HD (720 x 1280 pixels) resolution that can convey a pixel density of 294ppi. The screen is also protected by the 2.5D Arc Glass and customizable Home Touch buttons. The handset is powered by the 64-bit Qualcomm Snapdragon 425 SoC is accompanies a faster clock rate of 1.4 GHz. It also comes with a fast Adreno 308 GPU along with 1.5GB of RAM which implies it will be more proficient for multitasking and 16GB of inbuilt storage which can be further expanded via microSD card up to 32GB.

On the camera front, the Aristo flaunts a 13-megapixel autofocus rear camera with LED flash, and a 5-megapixel front-facing camera for selfie and video calling. Both front and rear camera can shoot video in 720p at 30 frames per second. There are also few camera features such as Gesture shot, Selfie light, Auto shot, Burst shot, Gesture interval shot, Image editor, Live shot and much more.

Thanks for reading! If my article helped you, I would be happy if you visit Techtoyreviews again and follow it on Social media. This article contains partner "affiliate" links. Clicking on it will take you to the provider and if you make a purchase, Techtoyreviews will receive a small amount of support.
@Techtoynews
Previous Posh Mobile Equal Plus X700 Tablet With 4G, Voice Calling Support Launched at $119
Next ZTE Nubia Z11 Mini S Price in USA, Listed on Amazon