Lenovo at the MWC 2018 in Barcelona introduced two new laptops in its Yoga series. Yoga 730 and Yoga 530 aka Flex 14 are not very different aesthetically, but changes the technical specifications: now comes with the Intel Core eighth-generation processors and there is the dedicated GPU option like Nvidia GTX 1050. 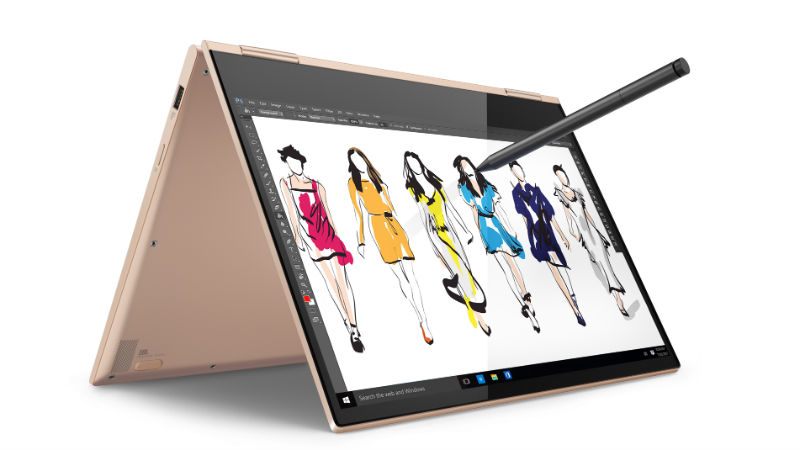 The trackpad of the two 2-in-1 laptops is a Microsoft Precision, and in the keyboard is integrated a fingerprint scanner compatible with Windows Hello. No IR camera. The speakers from JBL and also support Dolby Atmos. There are long-range microphones for recognizing voice commands from a great distance. Two voice assistants have natively supported: Cortana and Amazon Alexa. 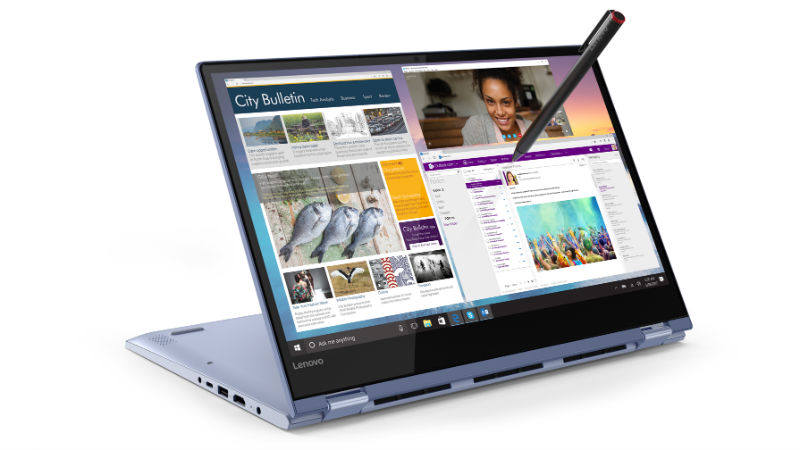 Lenovo Yoga 530 (also known as Flex 14 in the US) has the same choice of processors but comes with the 14-inch FHD 1080p display. RAM and storage reach 16GB and 512GB in the highest configuration, while the ports are 1 USB-C, 2 USB-A 3.0, HDMI and SD card slot. You can insert a discrete GPU, a GeForce MX130. The chassis is made of plastic, while the most precious Yoga 730 has aluminum. However, the dimensions are compact – 328 x 229 x 17.6 mm, thanks to reasonably thin frames around the display and weighs 1.6 kg.

Thanks for reading! If my article helped you, I would be happy if you visit Techtoyreviews again and follow it on Social media. This article contains partner "affiliate" links. Clicking on it will take you to the provider and if you make a purchase, Techtoyreviews will receive a small amount of support.
@Techtoynews
Previous Huawei MediaPad M5 With 2K Display, Android Oreo Lunched at MWC 2018
Next Sony a7 III With 24.2MP Sensor, 693 AF, 10fps shooting, 4K Video Announced