Is this iPhone SE2 with Notch Display like iPhone X?: Video

A Weibo account has posted a hands-on video of a new iPhone called the iPhone SE2. Interestingly, the device in the video is not a dummy model, but it can work with a familiar interface, even with Notch display and FaceID unlocking similar to the iPhone X. The unlock is real or just the trick is still in question. 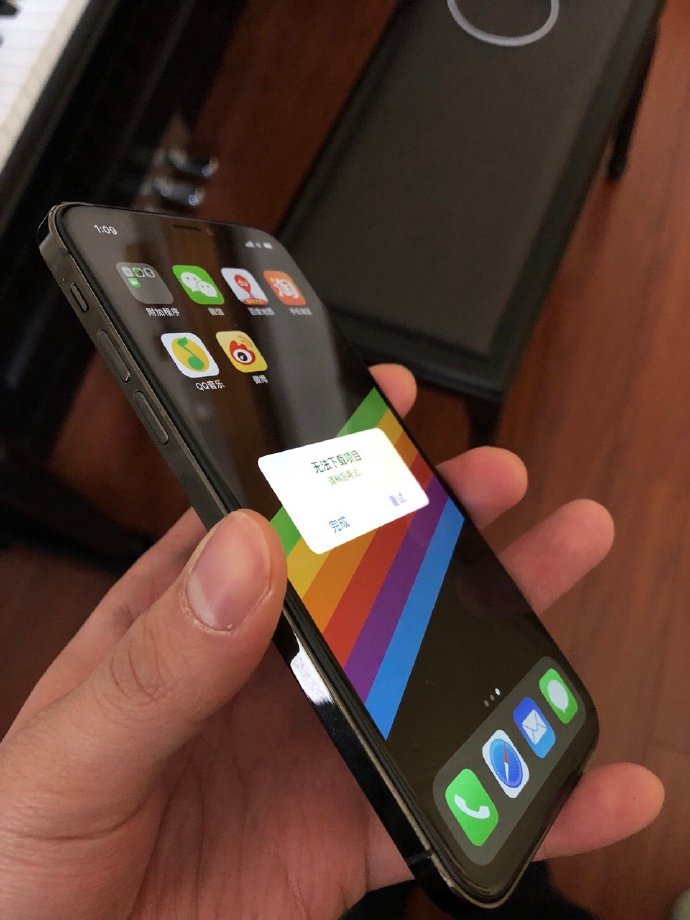 Accordingly, the phone in the video (temporarily called iPhone SE2) owns the same design as the iPhone X in a miniature variant with Notch, dual rear camera, interface with familiar icons including the Notch sides on top, the battery is not showing the percentage. The only big difference is the square design like previous iPhone SE and iPhone 5 models not soft edges as the iPhone X.

However, at the end of the video, when the guy puts the phone down, Face ID does not recognize the face, and the lock icon shakes so I guess it is true security, not just the interface. However, if this is really the iPhone SE2 and comes with the tap to wake up feature then will you buy this handset? (I also noticed that the young one who recorded the video using iPhone X).

Back in January, a DigiTimes report contradicts Kuo’s notes and claims that Apple is in plans to bring four new iPhone models, with two sporting LCD panels in sizes around 5.7- to 5.8-inch and 6.0- to 6.1-inch. The Taiwanese report, citing in-house Digitimes Research senior analyst Luke Lin, states that all the four new iPhone models will support wireless charging and 3D sensing features. The company is also reportedly preparing a new iPhone SE model, likely to be called the iPhone SE2, sans 3D sensing functionality. It is rumored to go for mass production in the second quarter with an official launch sometime in May or June.

He is newbie on the Techtoyreviews. An enthusiastic mechanical qualifier who additionally Interested in the latest gadgets and tech. An exceptionally tech savvy who is always discovered reading or writing on technology. In spare time like to peruse books and playing Cricket. PayPal donation for TechToyReviews will be appreciated.
@jigneshdudakiya
Previous Oppo R15 With Helio P60 SoC and R15 Dream Mirror Edition With Snapdragon 660 SoC Announced
Next Buy FeiyuTech Vimble 2 Handheld Gimbal Stabilizer For Only $99.00 With Coupon