Although smartwatches haven’t quite become as popular as many thought they would, so today we are talking about a have interesting smartwatch that also work as a phone too. We are speaking of IQI I2 3G Smartwatch Phone with Heart rate recently launched worldwide at very competitive prices. The IQI I2 price $110.69 USD marks the Chinese company’s presence in the wearables segment worldwide, considering that the other smartwatch phone available in the market this one is the most affordable Android Wear device you can buy, and hopes to entice Android users to give smartwatches a try. 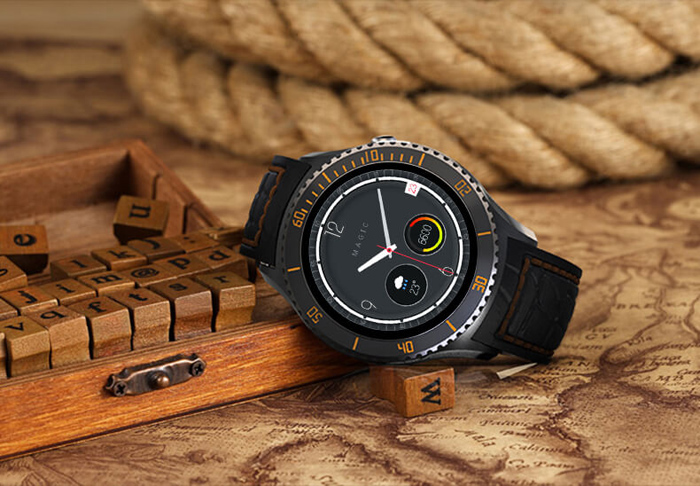 All new IQI I2 Smartwatch Phone is now available for purchase via Gearbest worldwide with free shipping. It is available in three color options including Black, Gold and Silver.

The IQI I2 Smartwatch features a 1.33-inch IPS display and the Round dial face is made out of 360L Stainless Steel and has a brushed metal texture, which is teamed up with a 22.0 cm leather strap.

The device measures 15mm in thickness, but doesn’t feel particularly bulky on the wrist. The back of the IQI I2 is also made of steel with Heart sensor LED, this looks a very premium and luxury in uniformity when compared to other same segment smartwatches. It packs in a 450mAh built-in battery under the hood.

The smartwatch is powered by a 1.2 GHz quad-core processor which is backed by a MediaTek MTK6580 chipset along with a 512 MB of RAM and 4GB of internal storage, that cannot be further expanded via microSD card. The IQI I2 comes with built-in 3G single SIM card slot along with WiFi 802.11 b/g/n, Bluetooth 4.0 and GPS that can measure speed, distance, and pace, while a heart rate sensor can track other important vitals. The smartwatch also allows users to store and play music right from wrist. 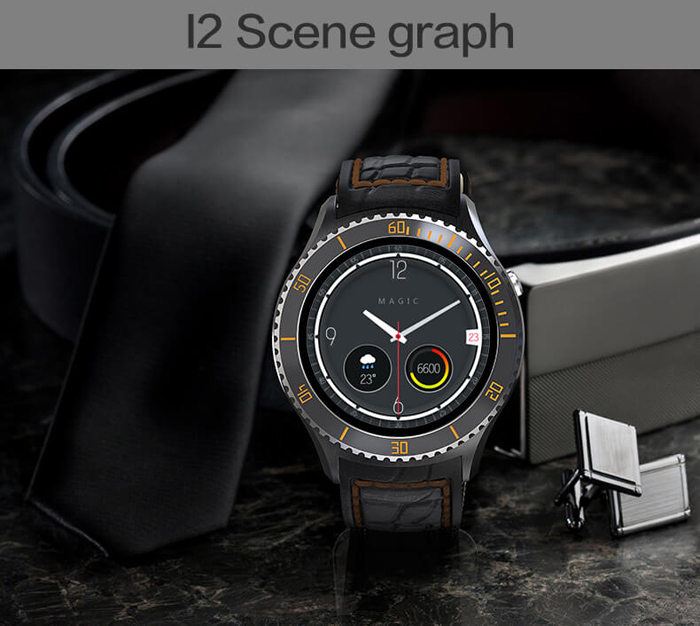 The Android Wear platform does not currently allow manufacturers to design their own user interfaces, but IQI I2,runs Android Wear 5.1 operating system. As mentioned above, the IQI I2 Smartwatch has a Single SIM card slot, where you can put in a nano SIM for making or receiving calls independently. You can check notifications on I2, including Phonebook, call log, messages and more. It also acts as a pedometer, that will record and count steps to monitor your fitness. Unfortunately, It does not come with a camera.

Thanks for reading! If my article helped you, I would be happy if you visit Techtoyreviews again and follow it on Social media. This article contains partner "affiliate" links. Clicking on it will take you to the provider and if you make a purchase, Techtoyreviews will receive a small amount of support.
@Techtoynews
Previous Samsung Galaxy Tab A NOOK Reader from Barnes & Noble Launched
Next Samsung Galaxy J7 Prime Real Pictures spotted Online