IHS: Apple Costs around $160 per units of iPhone SE

Former Market researcher firm IHS said Apple costs around $160 per iPhone SE to assemble and build, not including cost of the research team, development and marketing for each handset. 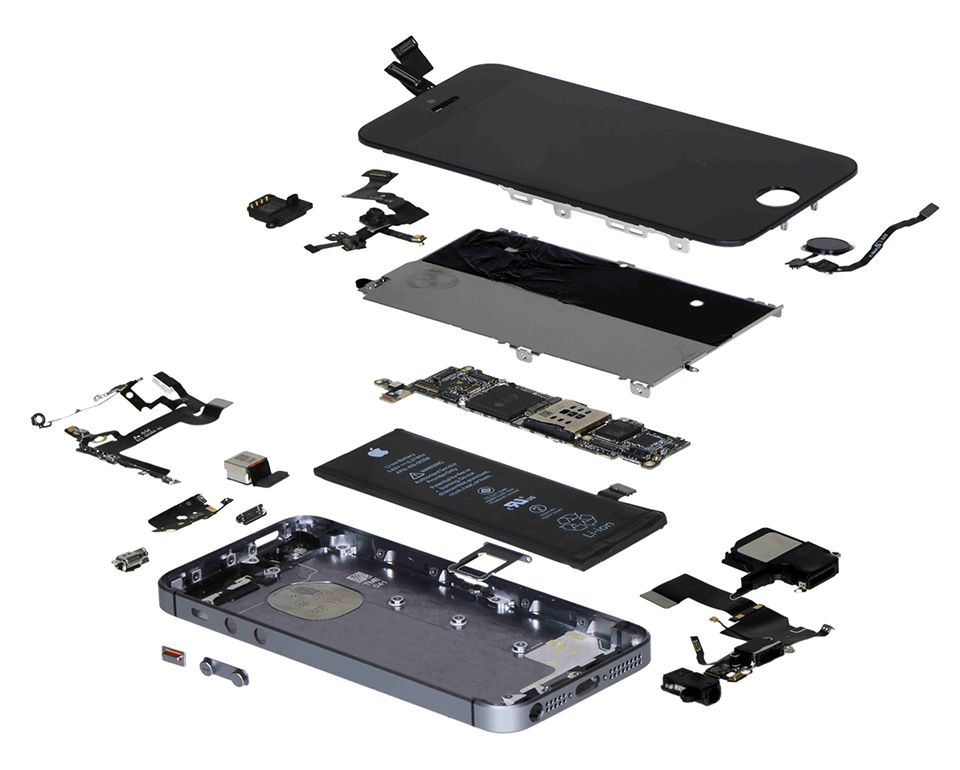 The iPhone SE retail price is around $399 which is not too high compared to the build price, but the retail price of the iPhone 6s and 6s Plus is quite higher. Noting that Apple costs $160 for the 16GB version, while the 64GB version, also cost around $170 (retail price $499), only $10 buck more.

One of the main reasons that make the iPhone SE low-cost build device because the price of the components it uses were much cheaper than before. For example, the 4.0-inch in-cell screen including Corning Gorilla Glass of the iPhone SE cost only $20, while the former, Apple paid $40 for iPhone 5s. In which 40% handset’s displays are manufactured by Japan Display, 35% from LG and 25% from Sharp.

Inside the main components, Apple A9 processor is the most expensive component costs $22, $11.8 for RAM and $15 for Qualcomm chip. While the 16GB native storage costs only $3.6 and both camera modules costs $13.3.

He started this blog as a hobby to show his affection for gadgets, but over the time this hobby became professional. And now he is working as a full-time blogger, but in free time he loves watching movies and games. PayPal donation for TechToyReviews will be appreciated.
@ankit4554
Previous Vivo V3 and V3 Max with 4G LTE, 13MP rear and 8MP front Camera Launched
Next Vernee Apollo TP live pictures, Impressive 2mm Narrow Bezel and Large Screen Ratio