On September 21, Polaroid is launching an exclusive i-Type camera and an instant film in collaboration with Lucasfilm to celebrate the Disney+ live-action Star Wars original series The Mandalorian.

The Polaroid Now camera is made in colors and textures that are inspired by the armor of the Mandalorians and is reminiscent of Beskar steel, which decorates the design details of the title character. The Now camera also has analog technology such as autofocus, double exposure, self-timer, and a dynamic flash.

The i-Type film, inspired by “The Child” from “Star Wars: The Mandalorian”, is ideal for Polaroid Now and comprises eight color photographs with the limited frame designs. There are also 12 different light protection films to collect. The frames are in sepia, violet, or green tones and decorated with characters and symbols from the series.

The Mandalorian Polaroid Now i-Type Instant Camera costs $119.99, while The Mandalorian i-Type Color Film is priced at just under $18; and can be purchased through the Amazon.com and BestBuy.com websites.

Back in March, Polaroid has announced the original Now I-Type Instant Camera is equipped with a lens that automatically switches from panorama to portrait format, a built-in flash, autofocus 2-lens system, a new film counter display, a long-lasting battery, allows you to shoot using up to 15 packs of films. And it has been priced at $99.99.

He started this blog as a hobby to show his affection for gadgets, but over the time this hobby became professional. And now he is working as a full-time blogger, but in free time he loves watching movies and games. PayPal donation for TechToyReviews will be appreciated.
@ankit4554
Previous Icon Pro Audio unveils LivePod Plus Micro Studio Livestreaming Interface in Compact Size
Next Garmin Venu Sq and Venu Sq Music GPS Smart Watches Introduced 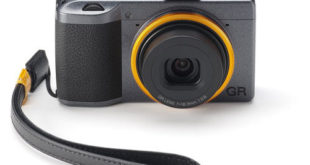 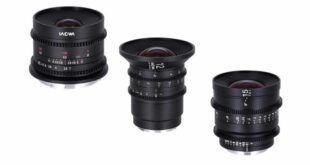