After the announcement of the HTC Desire 650 in Taiwan yesterday, HTC India has now launched its top-notch Desire 10 series smartphone – HTC Desire 10 Pro India comes in Stone Black and Polar White color options. The HTC Desire 10 Pro Price in India is set to Rs. 26,490. The handset will be available starting from mid-December in India. 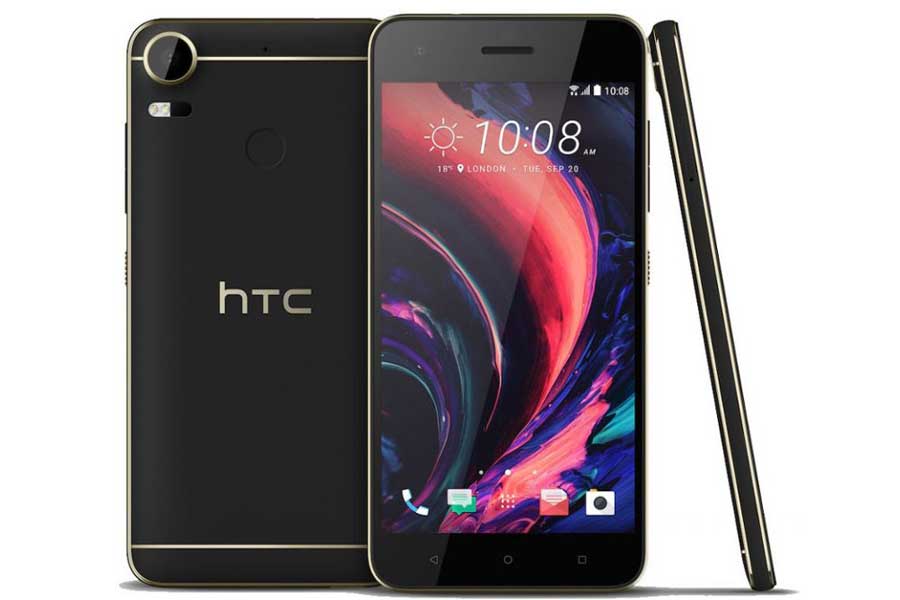 Coming to HTC Desire 10 Pro Specs, the device features a 5.5-inch IPS LCD display with Full HD (1920 x 1080 pixels) resolution with Corning Gorilla Glass 5 Protection on top of it. It is powered by a 1.8GHz octa-core processor that’s fueled by MediaTek Helio P10 chipset paired with Mali T860 550MHz GPU. It offers 4GB of RAM and 64GB of inbuilt storage with the option to expand the memory using a miscroSD card up to 2TB.

The device also features a fingerprint sensor on the back panel along with App Lock function so that it can be used to help prevent your apps from being opened by others. It also comes with a BoomSound the HTC ultrasound move audio technology along with Hi-Res High Definition music.

HTC earlier week announced the HTC 10 evo smartphone in UK and Europe, and it is exclusively online without any carrier. HTC 10 evo pricing starting from £450 in UK and 450 Yuro in Europe. It features a 5.5-inch IPS Super LCD 3 display with Quad HD resolution; Gorilla Glass 5; powered by 2.0 GHz octa-core Qualcomm Snapdragon 810 64-bit processor; Adreno 430 GPU; 3GB of RAM and 32GB of internal memory, which can further be expanded up to 2TB via microSD card.

He is newbie on the Techtoyreviews. An enthusiastic mechanical qualifier who additionally Interested in the latest gadgets and tech. An exceptionally tech savvy who is always discovered reading or writing on technology. In spare time like to peruse books and playing Cricket. PayPal donation for TechToyReviews will be appreciated.
@jigneshdudakiya
Previous Plextor EX1 Portable External SSD with USB-C Announced
Next Casino.com Mobile App Review: New Game Formats and More Deck Slots