The Chinese entity TENAA has certified a new smartphone of the Huawei sub-brand called Honor 8X which will come with a very large display of 7.12-inches with a very Tiny notch. 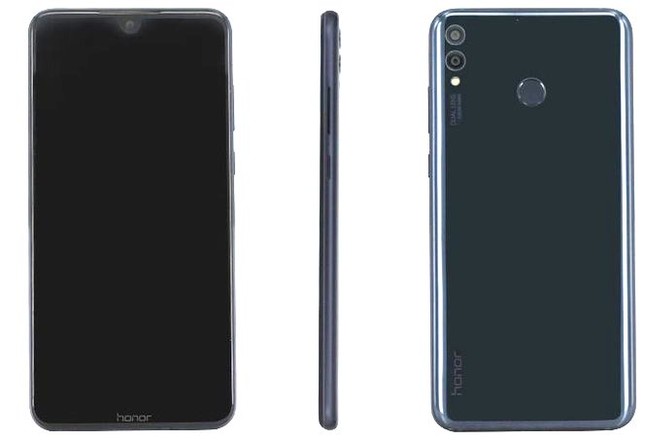 The code name of this device is ARE-AL00 and, according to what is published on the site, has a 4,900mAh battery, a 1.8GHz octa-core processor, probably will come with a Kirin 710 SoC, 4GB of RAM, 64GB of built-in storage, which can be further expandable microSD card up to 256GB.

According to the image, it looks like it will feature a glass back cover along with a fingerprint sensor and operating system will be Android 8.1 Oreo. The display will have a resolution of 2244 x 1080 pixels in an unprecedented 18.7:9 aspect ratio with a small “notch” to accommodate the front camera and 2.5D curved glass protection.

At the moment, there is no other information regarding its pricing, but the Honor 8X is expected to come in Blue, Black, and Red color options.

He is newbie on the Techtoyreviews. An enthusiastic mechanical qualifier who additionally Interested in the latest gadgets and tech. An exceptionally tech savvy who is always discovered reading or writing on technology. In spare time like to peruse books and playing Cricket. PayPal donation for TechToyReviews will be appreciated.
@jigneshdudakiya
Previous Samsung With Harman Kardon Unveils Premium Soundbars: HW-N950 and HW-N850
Next Intel NUC Mini PCs With 8th Gen Intel Core SoC, Iris Plus, and Radeon 540 Graphics