In early October last year, Huawei announced the Honor 7X smartphone as a premium mid-range with quite interesting technical specifications. It was launched in several countries over the last few months, until recently, been released as Huawei Mate SE in the USA. However, on all occasions, it was made available with Android 7 Nougat. 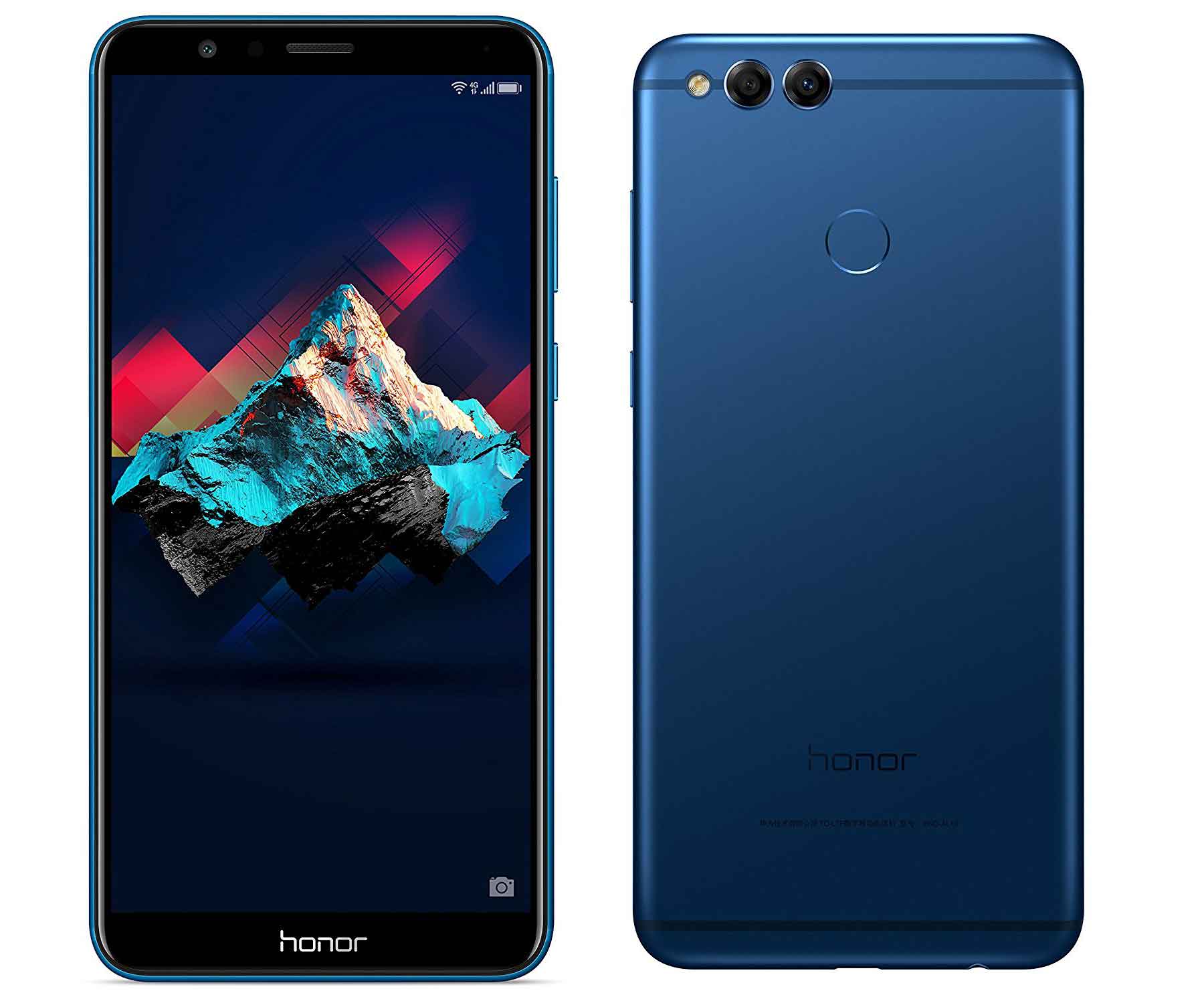 Now, Huawei has decided to start testing the Android 8.0 Oreo beta based on EMUI 8 in Honor 7X. So, interested users can download this beta ROM to enjoy latest OS, but it is worth noting that this program is only available in some countries like Germany, Italy, Spain, and France.

To join the beta program you need to download and install the beta apk on your Honor 7X.
Launch the beta app and login with your Huawei ID than Go to Personal> Join the project> Project available.

The beta build will then be pushed to your device via OTA software update.

It flaunts a dual rear camera setup including 16-megapixel + 2-megapixel camera sensors with LED flash. There is an 8-megapixel front-facing camera with gestures selfie support. It has a rear fingerprint sensor, Histen sound algorithm to offer 3D surround sound and also IP67 certified, making it water and dust resistant.

He started this blog as a hobby to show his affection for gadgets, but over the time this hobby became professional. And now he is working as a full-time blogger, but in free time he loves watching movies and games. PayPal donation for TechToyReviews will be appreciated.
@ankit4554
Previous Bluboo S2 With 21MP Rotating Camera, 6.0-inch FHD+ FullView Display at MWC 2018
Next AllCall MIX2 Comparison with Elephone S8 in Detail