Now you can grab an unlocked, International variant of the HTC Desire 12+ for just $199.99 with free shipping in USA. The handset was first announced in March this year, along with the HTC Desire 12, it is a mid-range device and has a FullView display and liquid-surface housing with a glossy back.

Unlike the other unlocked variant, the international version will not work with CDMA networks like Verizon or Sprint. Also, the phone does not include a warranty from HTC.

The Warm Silver version of the phone is the lowest at $199.99 while other colors are going for a little more. The Warm Silver and Cool Black versions are available from the same seller and Fulfilled by Amazon, so you’ll get the company’s legendary two-day shipping with Prime. While the Royal Gold color option is sold by different sellers. 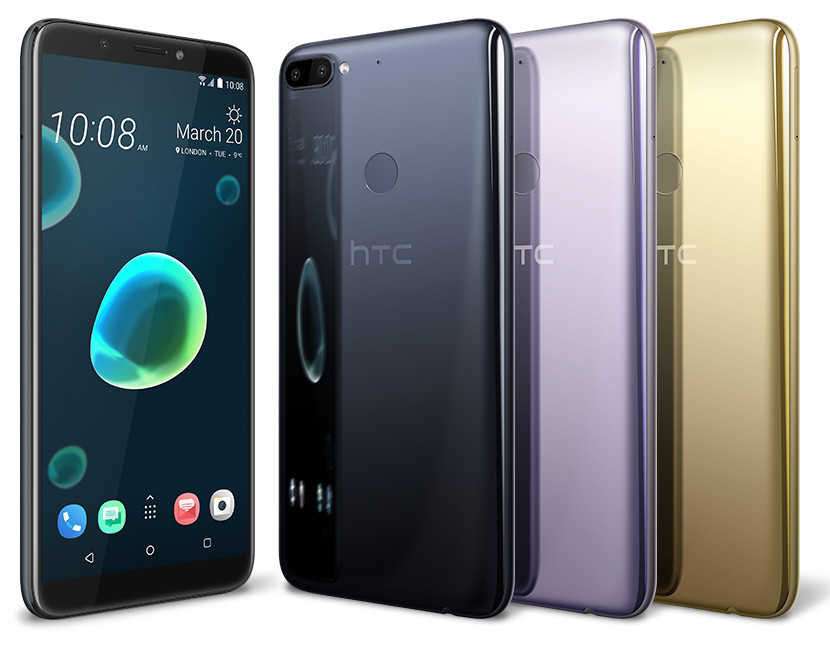 On the camera front, the Desire 12+ flaunts a dual camera sensor on the back: a 13-megapixel rear camera along with a 2-megapixel secondary camera to capture depth information for portrait shots and f/2.2 aperture, PDAF, BSI sensor as well as 1080p video recording. There is an 8-megapixel front camera with f/2.0 aperture, BSI sensor, and LED flash. It also has a liquid-surface design with a glossy back and a rear fingerprint sensor.

Thanks for reading! If my article helped you, I would be happy if you visit Techtoyreviews again and follow it on Social media. This article contains partner "affiliate" links. Clicking on it will take you to the provider and if you make a purchase, Techtoyreviews will receive a small amount of support.
@Techtoynews
Previous Turn your Gaming Passion into a Full time Earning Source
Next Samsung Galaxy Note 9: S Pen With Bluetooth, Specifications, and Features