Along with that, GoPro also announced the price for the GoPro Omni rig – a cube shaped camera that includes six Hero4 cameras has been priced at $4,999.99 USD. Also known as GoPro Omni All Inclusive that comes included with Kolor software apps, Smart Remote, USB Cables and microSD Cards. Or if you want to buy a GoPro Omni six camera RIG only will cost around $1,499.99 USD. GoPro Omni can be pre-ordered via BHPhoto store starting today.

GoPro Omni work with six different cameras will work at the same time and a Kolor 360-degree video editing software that helps to stitch all those separate video recordings together to one spherical video. The Omni is able to capture a very high-resolution 8K videos and extract an HD deliverable for stunning virtual reality experience. It comes with a smart remote to control all six cameras at the same time. It packs in 6x rechargeable lithium-ion 1160mAh batteries, 6x USB ports for charging and 6x microSD cards to store your favorite contents.

The specific GoPro VR channel is available on the web starting today and via mobile application for both iOS and Android platforms to showcase original content from GoPro. Initially, the channel will include content from a global community of athletes and artists, but may be later will have all content were filmed by GoPro users worldwide. It could be a very unique channel for those who want to enjoy action videos in VR format. 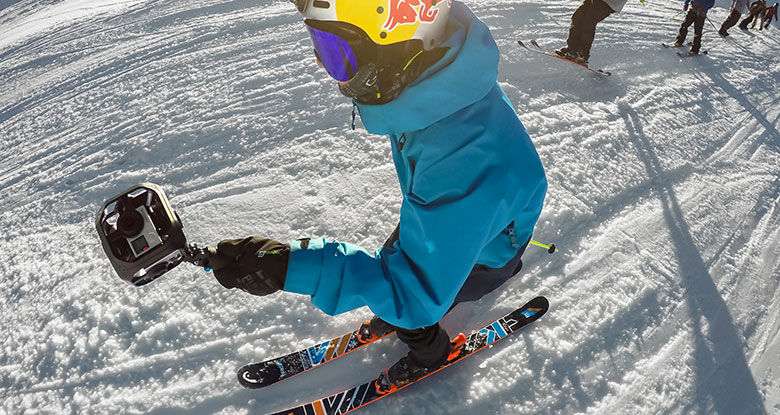 Meanwhile, LiveVR (Live Streaming Virtual Reality) – HEROCast system will available with Direct TV features. Reportedly, LiveVR will be used for the sport programs in the coming months, in which GoPro also partnered with the MotoGP racing events.

He started this blog as a hobby to show his affection for gadgets, but over the time this hobby became professional. And now he is working as a full-time blogger, but in free time he loves watching movies and games. PayPal donation for TechToyReviews will be appreciated.
@ankit4554
Previous Anker Powerhouse with 434Wh Battery, Fast Charging USB, Solar Charger Priced at $499
Next Nubia Z11 Mini with 5.0-inch Display, Snapdragon 617 SoC and 16MP Camera Launched 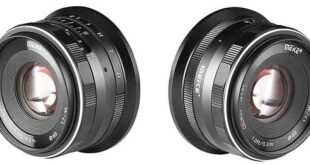 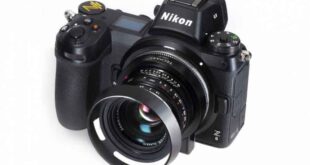 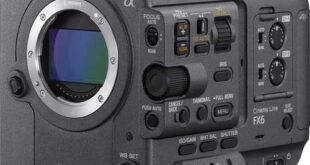 Sony has just announced the ILME-FX6V for filmmakers and professional videographers. The Sony FX6 is …