Gionee seems set to launch a dual Camera phone called the S10, if a report based on Tenaa (China’s equivalent of the FCC) certification is to be believed. The report speculates that the Gionee S10 smartphone will be powered by Android 7.0 Nougat out of the box. 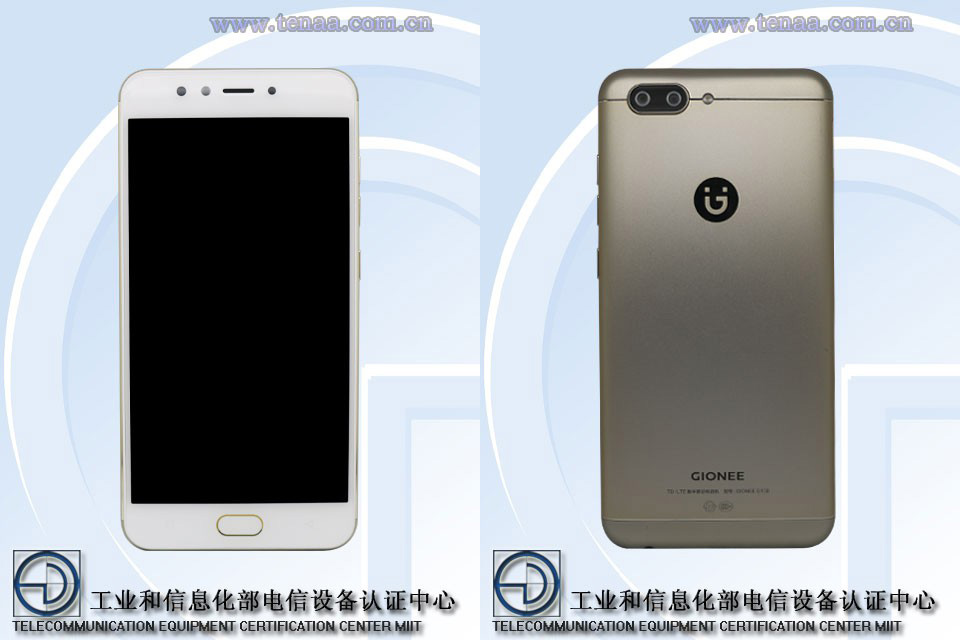 The Tenaa certification listing is for a smartphone with model name S10B, and this is claimed to be the Gionee S10. No details about the pricing and availability of the anticipated smartphone have been revealed as yet. 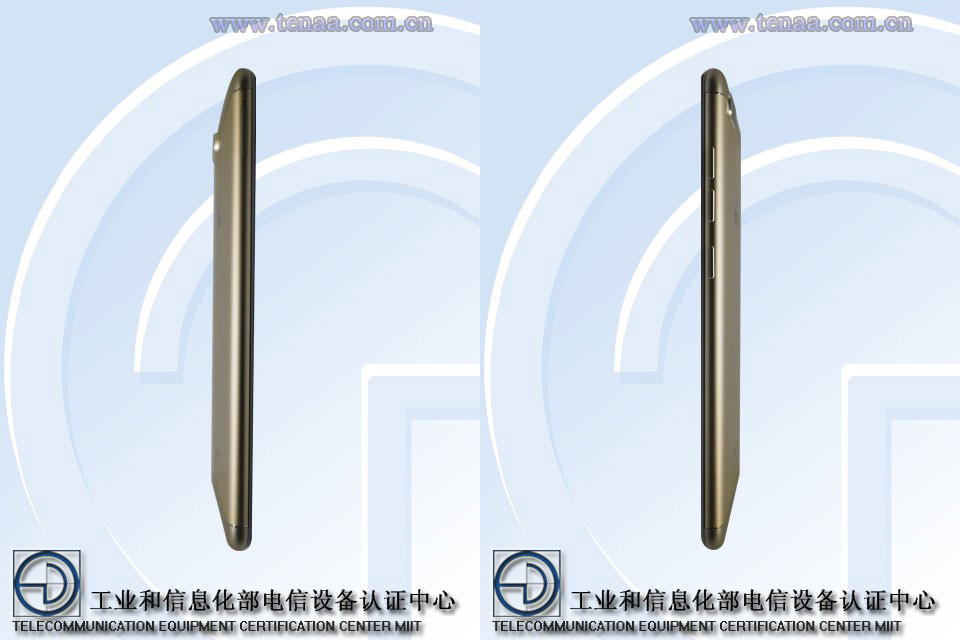 As we can see, the front has a physical home button which also works as a fingerprint sensor as well. The right side of the device has power, volume up and volume down keys, and the Gionee logo engraved on the rear panel.

Thanks for reading! If my article helped you, I would be happy if you visit Techtoyreviews again and follow it on Social media. This article contains partner "affiliate" links. Clicking on it will take you to the provider and if you make a purchase, Techtoyreviews will receive a small amount of support.
@Techtoynews
Previous Bluedio TE Wireless Headphones for Gymming
Next Teclast and Cube Tablets at $19.99, and Other Deals at GearBest Tablets Sale