Fujifilm produces cameras in a classic retro style but often introduces innovative solutions. The new Mirrorless X-T3 was not conservative. The company has released a Fujifilm X-T3 camera with a new 26MP BSI X-Trans CMOS 4 sensor that can shoot at up to 30 frames per second (in framing mode), and record 4K / 60p video. The XT3 is equipped with an X-Processor 4 processor, which is three times faster than the chip on the current X-series cameras. The camera also has a built-in base ISO 160, compared to 200 on the X-T2. 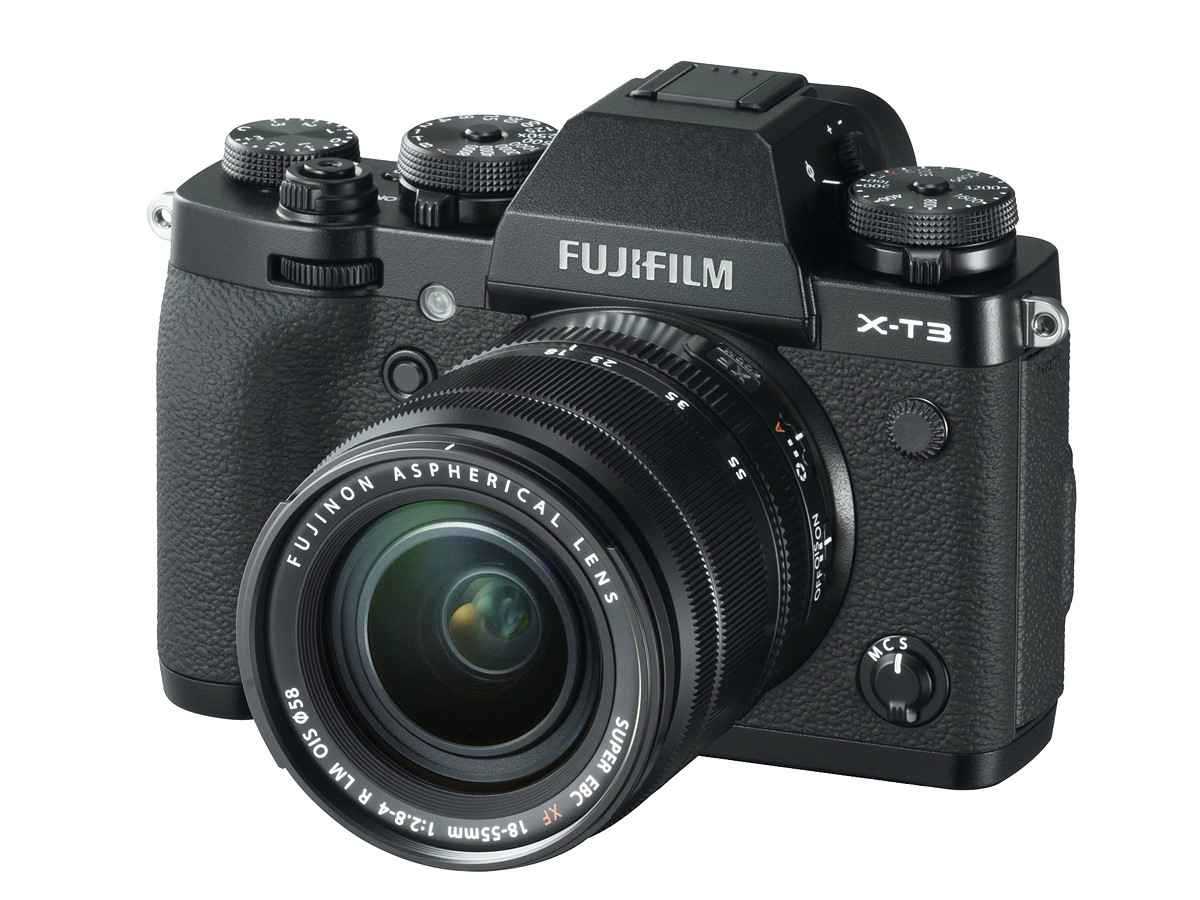 In terms of design, the Fuji X-T3 looks about the same as the predecessor. A waterproof case with numerous controls, a unique hinge display mounts, and a good size electronic viewfinder. The screen and viewfinder have been improved. The first is received touch control, and the second is the new 3.69 million point resolution. The viewfinder has a 100 frames per second refresh rate when the camera is in the “boost mode” mode, which no longer requires an additional battery pack for maximum performance. Control disks and camera buttons are larger and have a more pronounced feedback response.

The autofocus system took a big step forward compared to the previous X-series models. The camera has 425 phase detection points, providing almost 100% frame coverage. The system checks the focus one and a half times faster than the X-T2 and is able to focus in low-light to -3EV. Face and eye detection systems are improved, the latter now available in AF-C mode.

At full resolution, the Fujifilm X-T3 can shoot at 20 frames per second with an electronic shutter or 11 frames per second with a mechanical shutter. By placing the camera in the “Sports Finder” the maximum speed rises up to 30 frames per second with the 1.25x crop. Bright lines in the viewfinder show the cropped-in area. An available pre-capture option continuously buffers images and saves the images taken immediately before and after you press the shutter release. The X-T3’s battery life is rated at 390 shots per charge, which is above average for a mirrorless camera. The optional battery grip allows the camera to use three NP-W126S packs, with seamless switching between them.

The Fuji X-T3 can shoot 4K/60p video in DCI and UHD resolutions, which can also be output to 10-bit 4:2:2 on an external recording device or write 10-bit 4:2:0 to a memory card using a codec H.265. The readout rate of the sensor has been increased to reduce rolling shutter, and new noise reduction algorithms have been added. 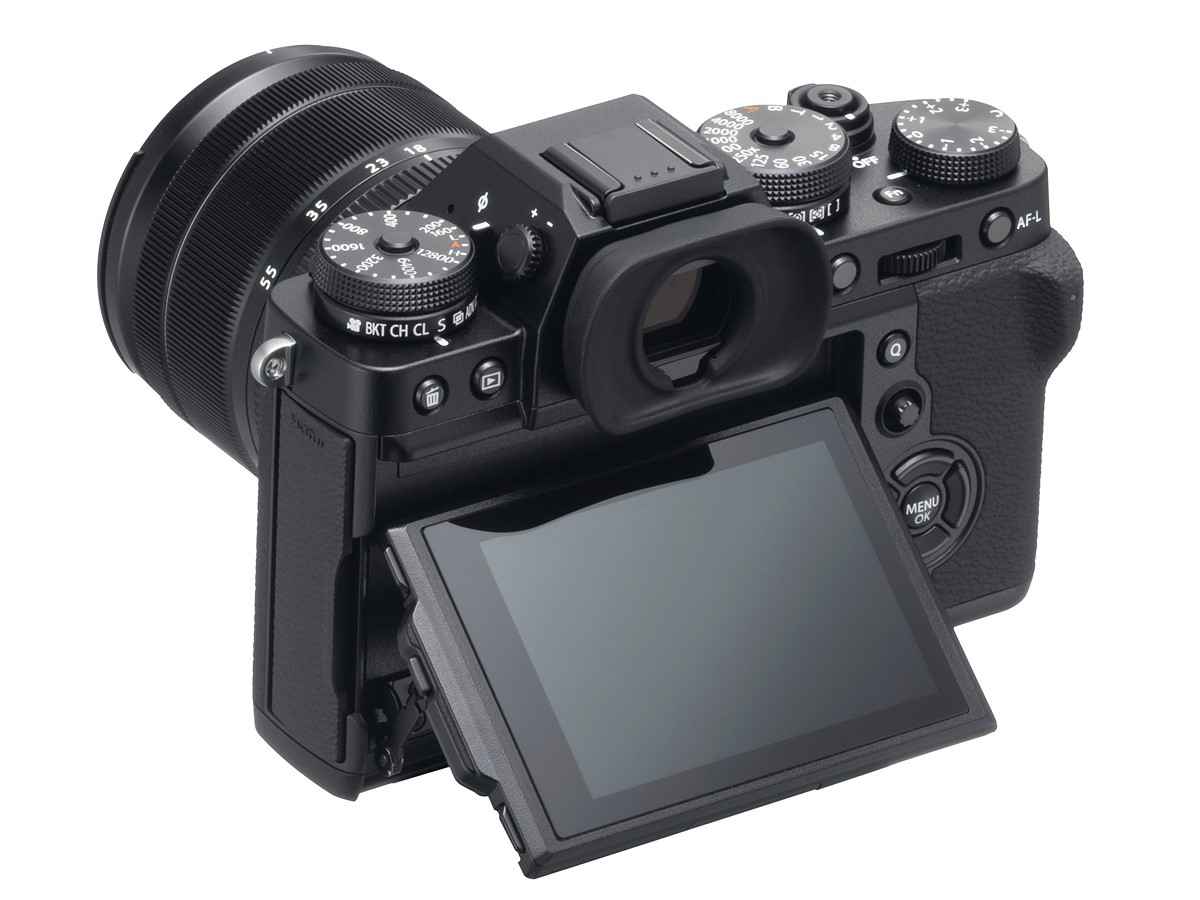 It can record F-Log video with a minimum ISO 640, with HLG support, which will be added later in 2018. The camera also has microphone and headphones, as well as HDMI and USB-C ports.

Fujifilm X-T3 price has been started from $1,499 for the body only and $1,899 with the 18-55mm Lens on BHPhotovideo.com. Pre-orders start from the September 7 and it will be available starting September 20 in Black and Silver color options.

Thanks for reading! If my article helped you, I would be happy if you visit Techtoyreviews again and follow it on Social media. This article contains partner "affiliate" links. Clicking on it will take you to the provider and if you make a purchase, Techtoyreviews will receive a small amount of support.
@Techtoynews
Previous Cat B35 4G Rugged Feature Phone With IP68 and MIL-SPEC-810G Launched
Next Motorola Releases Android 8.1 Oreo Update for Moto G5, and Moto G5 Plus 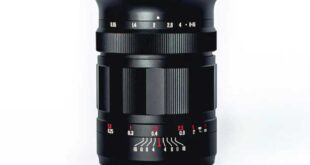 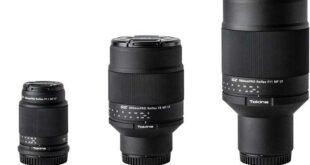 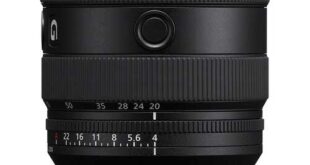 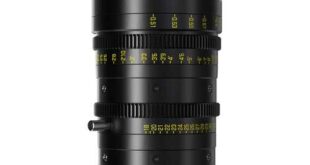