Fujifilm has officially announced the new Instax Square SQ6 instant camera that prints photographs in the square format, made very popular in the digital world by Instagram – and not surprisingly the design of the camera which also resembles the well-known social network that we have seen in the previous leak earlier this month.

This is not the first model of the Japanese house to use this format, but it is the first instant camera of this kind to be completely analog. The instant camera capable of printing images in this format previously released on the market by Fuji is the Instax SQ10 which is however equipped with an LCD display and some features that make it much closer to the digital world.

The Fujifilm Instax Square SQ6 camera has an automatic exposure adjustment function that is activated when the shutter button is pressed. It detects the ambient brightness and adjusts to provide the optimum shutter speed and flash light intensity. Furthermore, to cover every situation, the camera has three modes. The “Double Exposure Mode” allows two photos to be overlapped on a single film when the shutter button is pressed twice, the “Macro Mode” can take short-range photos up to a minimum of 30cm, and the “Landscape Mode” can be used to take long-range landscape photos. 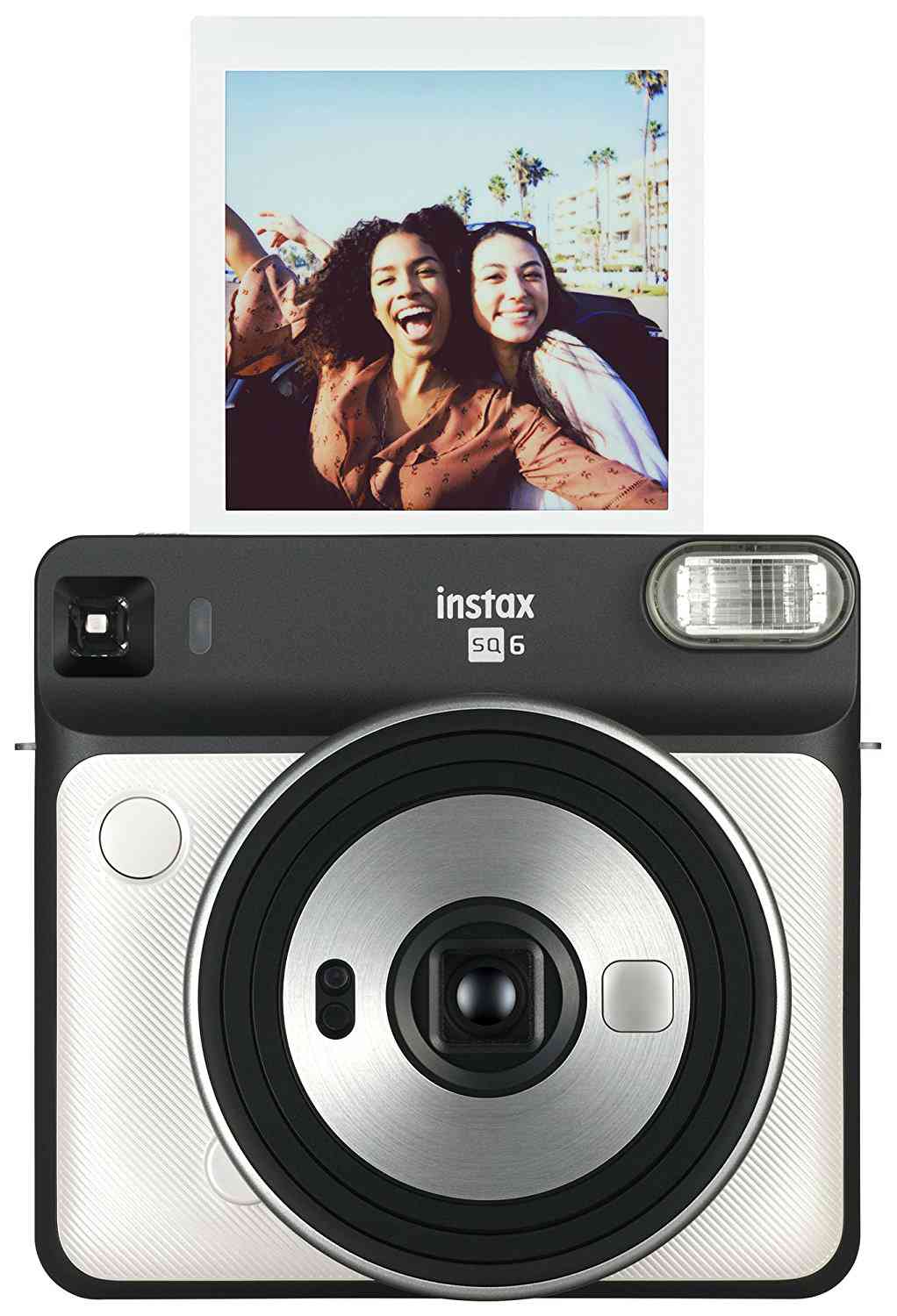 According to Fujifilm, the camera supplied with lithium battery will allow you to shoot and print up to 300 photos. When taking a selfie, simply set the camera to selfie-mode and the settings will be adjusted to the optimum focus and brightness. There is also a self-shot mirror attached to the side of the lens allowing you to check the shooting range. Tripod holes in the bottom of the main unit and a timer can be also useful for group photos.

And convince to its users, the company wanted to bet on another very important feature, namely the price. In fact, the new Fujifilm Instax Square SQ6 price is just $129.95 and it can be pre-ordered via Amazon in three Blush Gold, Graphite Grey and Pearl White color options. 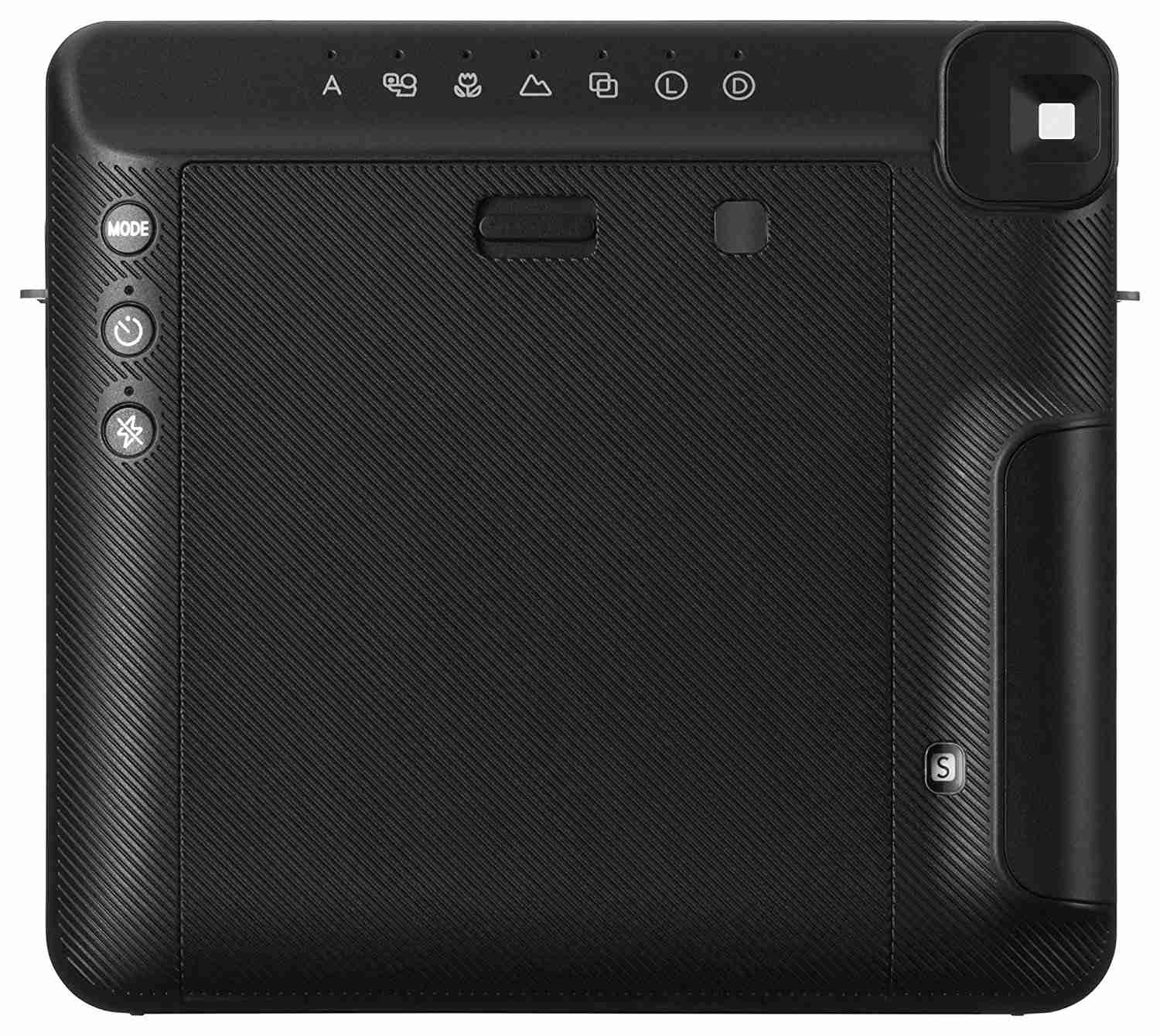 He started this blog as a hobby to show his affection for gadgets, but over the time this hobby became professional. And now he is working as a full-time blogger, but in free time he loves watching movies and games. PayPal donation for TechToyReviews will be appreciated.
@https://twitter.com/Techtoynews
Previous Lenovo Miix 630 With Snapdragon 835, 4G LTE, 2-in-1 PC Go On Sale in USA via Amazon
Next Nokia 5 and 6 will Receive Android P, Nokia 3 2018 Coming Soon 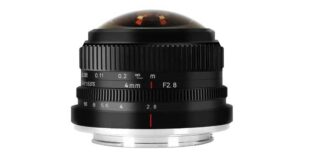 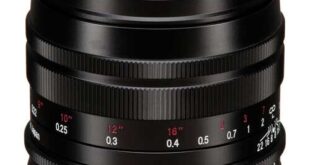