Football Manager 2018 will be released on November 10th

SEGA has announced the Football Manager 2018 release date, much appreciated and anticipated title on PC, Mac and Linux out on November 10, 2017. Fans of the series will be able to pre-book a digital version of the game via approved retailers such as Amazon.com and guarantee access to the game at least two weeks prior to the release date chosen by the publisher. Users will also have access to play beta version too. 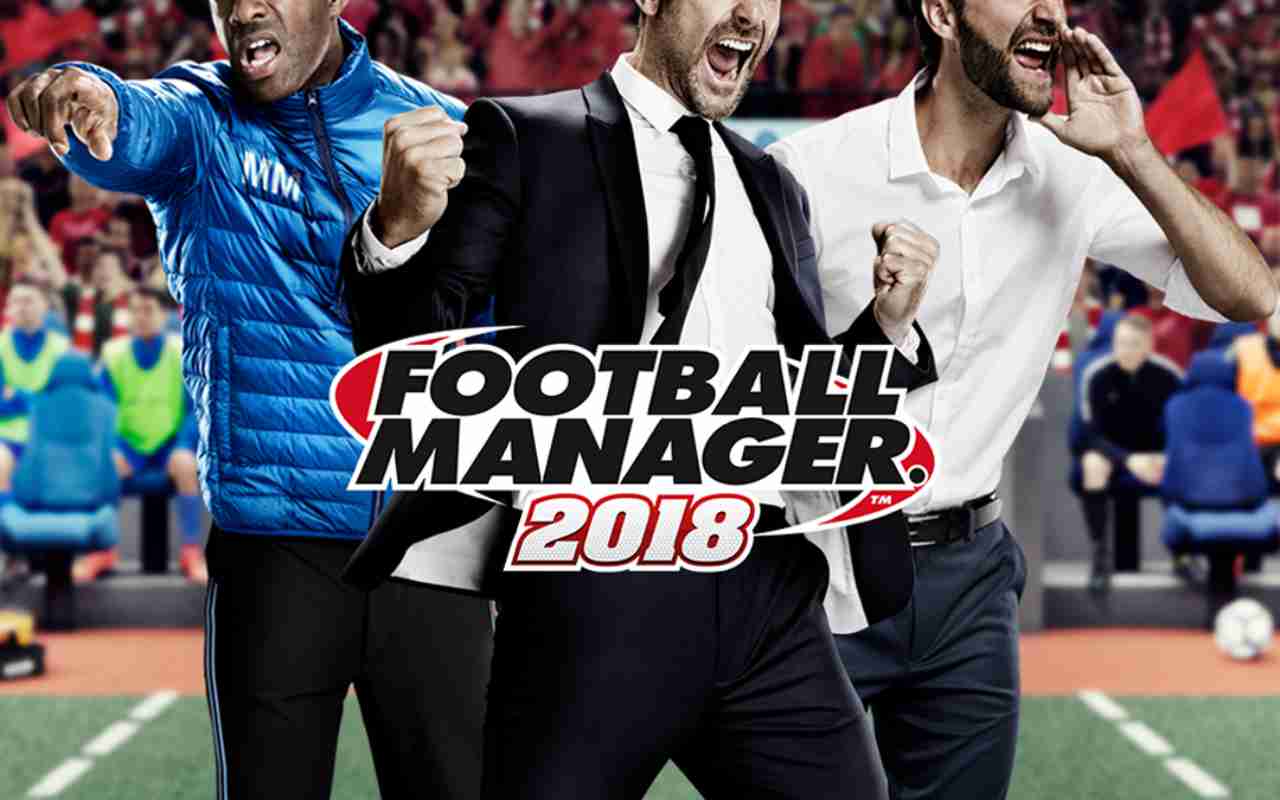 Football Manager Mobile 2018 for iOS and Android devices will also be released on the same day. The Football Manager series has for years been the benchmark for an incredibly high number of fans. We are in front of a product that can satisfy most sports enthusiasts who have a vast dynamics, every kind of statistics and much more. We are sure that this year, Football Manager 2018 will be welcomed by open-hearted enthusiasts.

Here is the official press release issued by SEGA.

“As football clubs across the globe are busy making their final signings of the transfer window, there’s only one addition that every football fan needs in their squad…and we’re delighted to reveal that Football Manager 2018 will be ready for action on Friday, November 10th.

Anyone who pre-purchases Football Manager 2018 (for Windows, macOS or Linux) through a SEGA approved digital retailer will be able to start pre-season at least two weeks prior to the official street date through a fully-playable Beta version. Single player careers started in the Beta can be also continued in the full game.

The first details of new features and upgrades in Football Manager 2018 will be revealed on our social channels and Insider newsletter in late September. Sign-up to Insider now if you’d like the feature details as soon as they drop.

He is newbie on the Techtoyreviews. An enthusiastic mechanical qualifier who additionally Interested in the latest gadgets and tech. An exceptionally tech savvy who is always discovered reading or writing on technology. In spare time like to peruse books and playing Cricket. PayPal donation for TechToyReviews will be appreciated.
@jigneshdudakiya
Previous New Players Faces for the FIFA 18 in Video
Next Honor 6A Dark Grey Color Variant UK, Pre-Orders Now Open via Amazon