Final Fantasy XV: Windows Edition for PC users, same game version as released on PlayStation 4 and Xbox One for nearly a year, will arrive in early 2018. 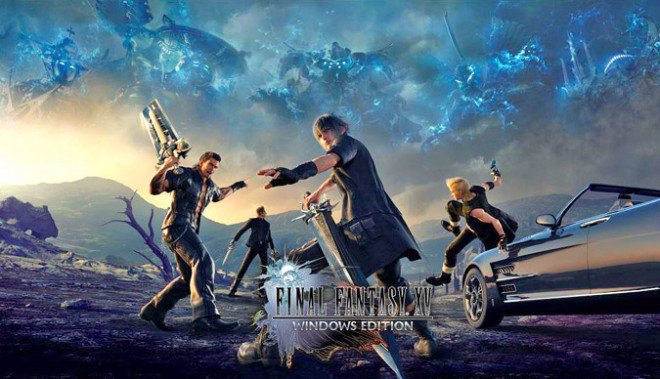 Meanwhile, who is waiting with trepidation to play it on their own desktop, you can check if your hardware can meet the specifications.

The Final Fantasy XV PC Edition has been listed on the Microsoft Store which also unveiled the minimum and recommended system for the game.

Fortunately, the Final Fantasy XV: Windows Edition minimum specifications are surprisingly reasonable, allowing even those who do not have a high-end system to enjoy the latest RPG of Square Enix.

The FF15 PC will support 4K and 8K resolutions, HDR mode, and Dolby Atmos audio support on high-end Desktop PCs. Additionally, the PC version will offer an unprecedented gaming perspective, characterized by the introduction of the first-person view.

He is newbie on the Techtoyreviews. An enthusiastic mechanical qualifier who additionally Interested in the latest gadgets and tech. An exceptionally tech savvy who is always discovered reading or writing on technology. In spare time like to peruse books and playing Cricket. PayPal donation for TechToyReviews will be appreciated.
@jigneshdudakiya
Previous LG G6 with Android Oreo Appears on Geekbench
Next HTC U11 Life Brilliant Black Variant With Android One, Priced at EUR 369 Leaked