The incredible and frantic multiplayer game from id Software – Quake Champions is about to land into Early Access on Steam and the Bethesda.net startup program, so the game will officially exit its closed beta phase. 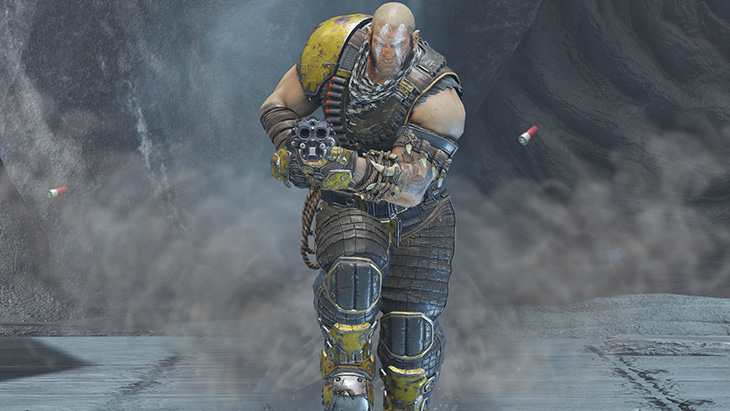 Players will then be able to go to the Quake Arena from August 22, and the “Early Access” phase will introduce new content to the popular game, including additional maps (Church of Azatoth and Tempest Shrine), unpublished features and especially arrival of the mighty Doom Slayer directly from the depths of the underworld with his deadly fists and an implacable thirst for blood.

Commenting on the launch, Tim Willits, studio director of id Software, said: “With a fast, skill-based game like Quake Champions, nothing is more important than continual testing and refining based on player feedback to ensure the game is balanced, optimized, and fun for all levels of players, from pro to new.”

To enter the world of Quake Champions, players will have to purchase the Champions Pack, which will provide a range of content at the price of £29.99, with a 25% discount on the suggested retail price of £39.99.

In fact, the Quake Champions’ free-to-play version will only be available later but users who participated in Quake Champions closed beta will be able to continue playing without paying a penny but only on the Bethesda.net startup program. These players will play on the same servers as Champions Pack owners and have the option of upgrading to the Champions Pack or buying additional Champions at any time.

He is newbie on the Techtoyreviews. An enthusiastic mechanical qualifier who additionally Interested in the latest gadgets and tech. An exceptionally tech savvy who is always discovered reading or writing on technology. In spare time like to peruse books and playing Cricket. PayPal donation for TechToyReviews will be appreciated.
@jigneshdudakiya
Previous Sony Xperia XZ1 and Xperia XZ1 Compact Spotted in Images and Video
Next MSI X299M Gaming Pro Carbon AC Micro-ATX Motherboard for Intel Skylake-X CPUs