DOOGEE Y300 is a 4G LTE enabled smartphone priced convincingly for the budget segment. This slim and stylish phone empowers you with a latest Android 6.0 Marshmallow experience. You will be spellbound along with Doogee tailormade UI’s fast performance.

DOOGEE Y300 price of $125.99, definitely has great competition in the entry-level segment. However, this is a decent pricing offer from Gearbest as its first pre order started already on 10th March and will end on 15th April 2016.

The Y300 flaunts a 5.0-inch In-cell display with a HD resolution of 1280 x 720 pixels. Along with that the handset has a 2.5D back and front glass panel that really sounds pretty much enticing and TP+LCD screen can pave an amazing clarity in viewing the images, movies or playing games for the users.

On the software front, the handset runs on latest Android 6.0 Marshmallow out of the box which is faster than the previous versions and Doogee tailormade UI is easily installable. 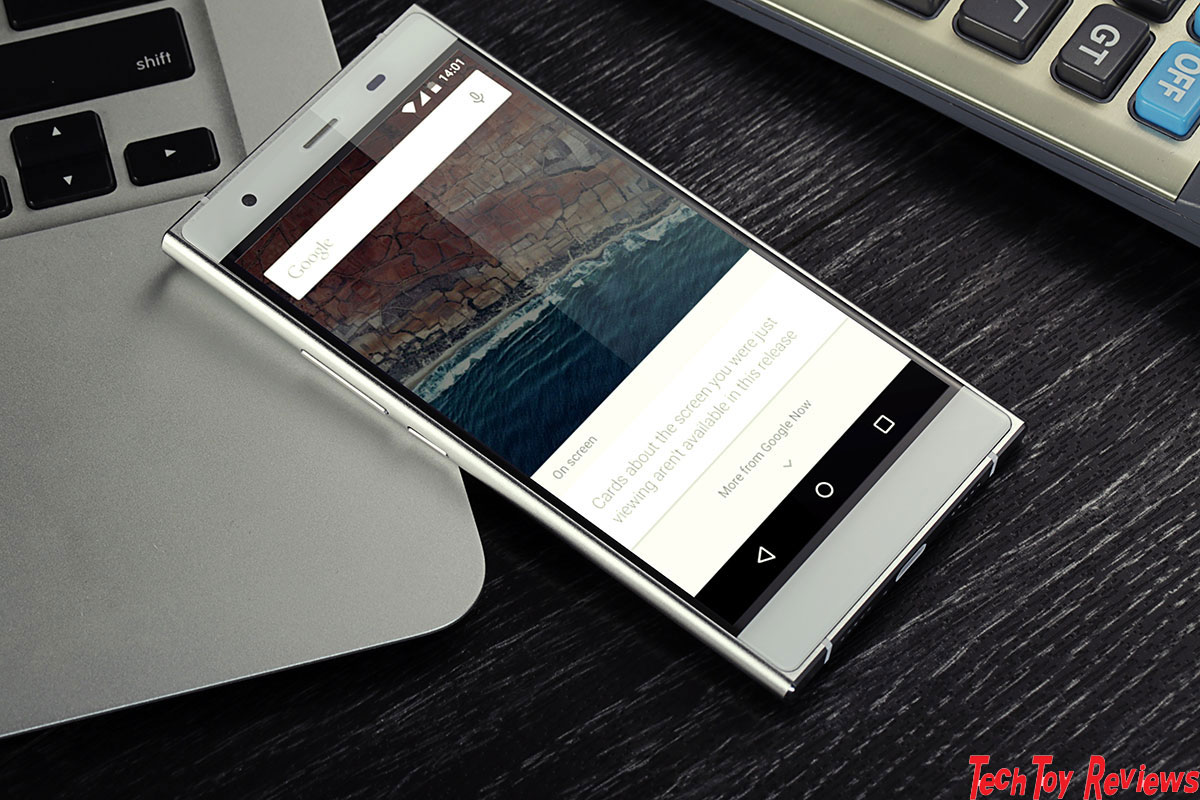 The 6-bit Quad-core MediaTek MT6735 Processor of this DOOGEE phone will prove to be the decent processor. Massive 32GB of internal memory of the Y300 will empower you to store and you can also expand it with the help of a micro SD card of more 32GB. 2GB of RAM and Mali-T720 GPU will provide quite smooth multitasking.

The Y300 is also pretty much modest when it comes to the imaging department as it packs an 8-megapixel SONY IMX219 camera sensor at the back with autofocus, PIP mode and True Tone LED Flash. There is a 5-megapixel OmniVision sensor on the front to capture bright Self-portraits and quality video chatting. 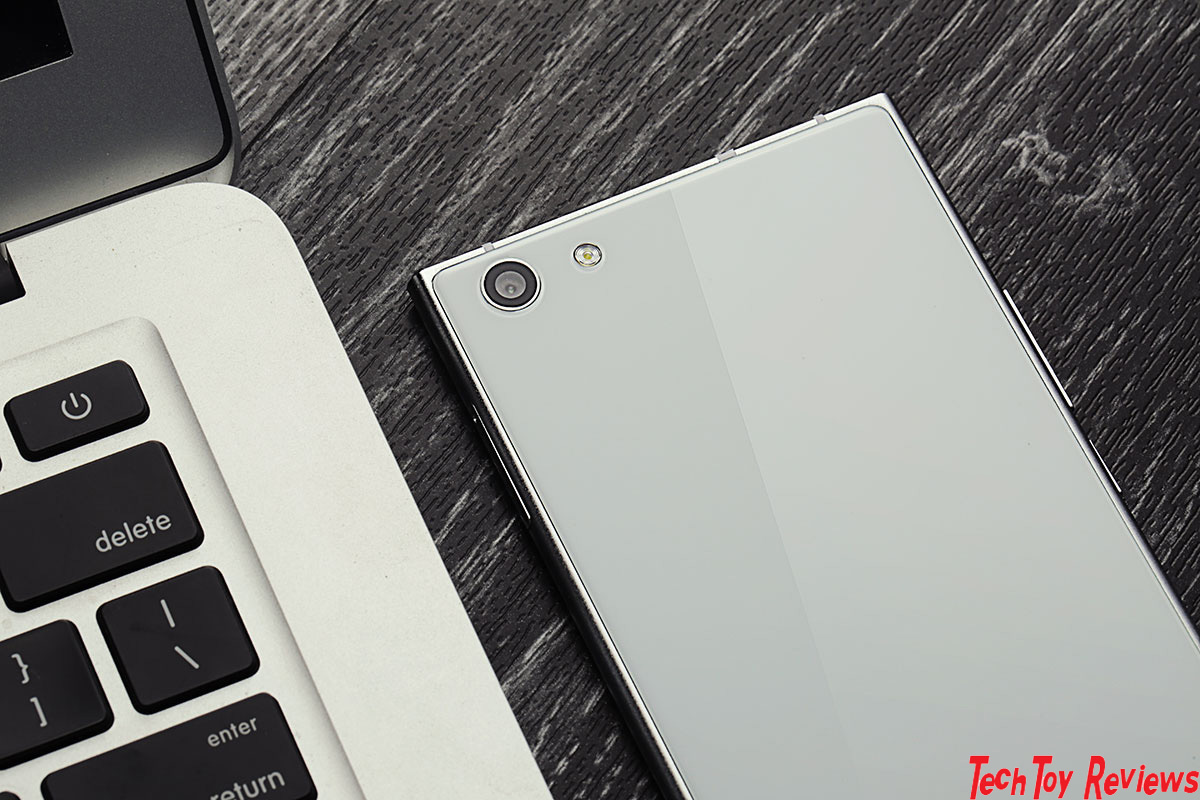 DOOGEE Y300 price just $125.99, with 2GB RAM and 32GB ROM is definitely a great addition and it will make the handset pop up among the competition. We can hardly find a smartphone like this in such a low price range. We would recommend this handset for those who like to experience Android 6.0 without spending much money from their pocket.

He is newbie on the Techtoyreviews. An enthusiastic mechanical qualifier who additionally Interested in the latest gadgets and tech. An exceptionally tech savvy who is always discovered reading or writing on technology. In spare time like to peruse books and playing Cricket. PayPal donation for TechToyReviews will be appreciated.
@jigneshdudakiya
Previous ZTE Blade A813 with 5.5-inch Display and 3000mAh Battery Listed Online
Next Dell XPS 13 Developer Edition with Ubuntu OS and Skylake Core i7 Processor Launched