Doogee’s upcoming smartphone with a curved display, which has now been leaked in images. New Doogee curved screen smartphone images, shared by popular tipster Evan Blass aka @evleaks, show a curved screen display panel with the company’s logo on it. 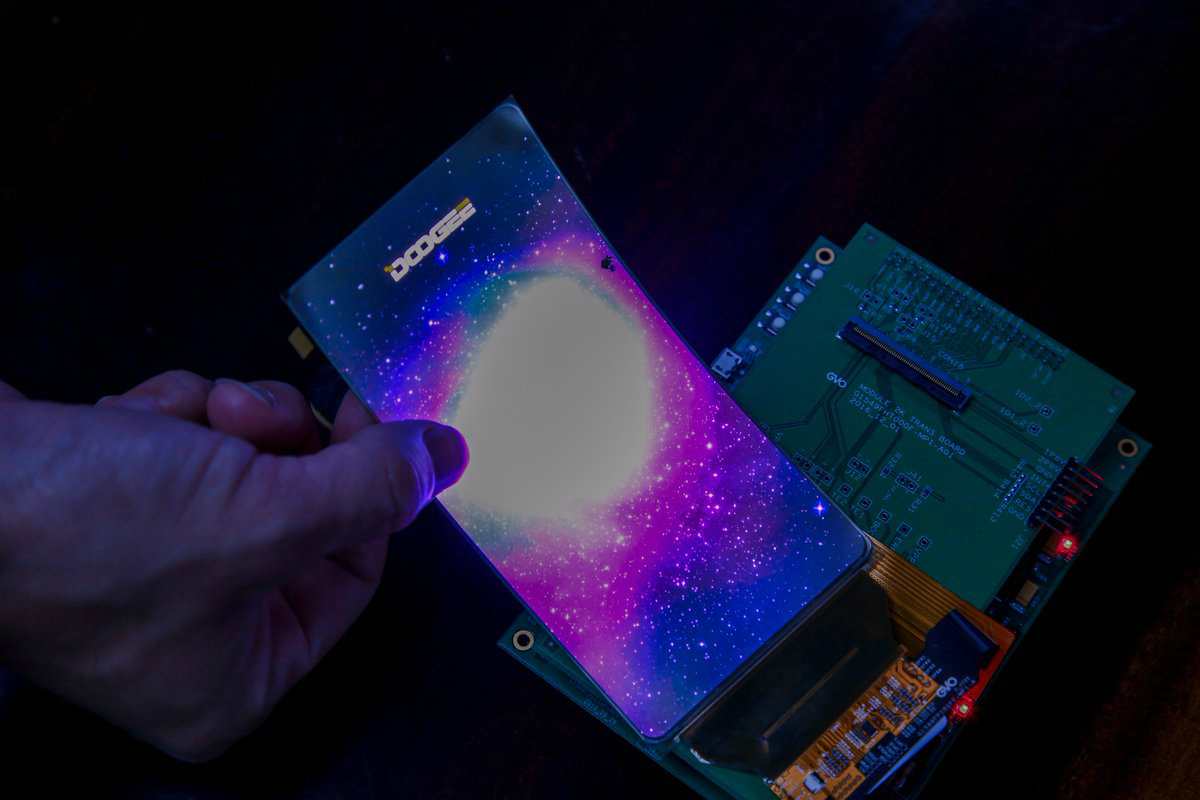 As we all know that the LG and Samsung released smartphones with a curved screen in the past: LG G Flex 2 and Samsung Galaxy Round. But these two devices were not able to do any great at that time, but to see that this new Doogee Curved screen smartphone will be able to attract everyone, it will tell the coming next year.

Remember the Galaxy Round and LG Flexes? Well next year Doogee will try its hand at a curved screen device, with 18.5:9 aspect ratio, 6GB of RAM, and 128GB storage. pic.twitter.com/NFD6TaYloX

VentureBeat’s Evan Blass reported in his Tweets this week that the Doogee Curved screen smartphone will be unveiled in 2018, In terms of specifications, it has been said to come with an 18.5:9 aspect ratio; 6GB of RAM and 128GB of native storage.

Thanks for reading! If my article helped you, I would be happy if you visit Techtoyreviews again and follow it on Social media. This article contains partner "affiliate" links. Clicking on it will take you to the provider and if you make a purchase, Techtoyreviews will receive a small amount of support.
@Techtoynews
Previous Panasonic P91 With 4G VoLTE, 5-inch Display, Android Nougat Announced
Next Gionee M7 Plus Leak in Renders, AnTuTu and GFXBench Listing