DJI will launch a very compact action camera called Osmo Action with Dual LCD displays. This camera is considered the direct competitor of GoPro Hero7 Black available on the market. The specs of this Osmo action camera are similar to the DJI Osmo Pocket and is equipped with an ultra-wide angle of 145 degrees.

Osmo Action is the world’s smallest action camera with 3-axis gimbal. With this feature, Osmo Action is suitable for all motion, sports, and low light environments. Packed with dual displays gives users complete flexibility in moving footage, viewing angles and is suitable for those who like to travel, explore nature, like selfie and vlogger.

Osmo Action is fitted with a super wide-angle lens with a 145-degree viewing angle, which has 3 aspheric elements to help limit distortion, clear images and sharpness. Lens cover removes dirt and liquid, fingerprints. Osmo’s battery is perfectly suitable in extreme weather conditions, even when the temperature drops to minus 10 degrees. In addition, Osmo Action is also designed with a waterproof cover and water-proof coating for the screen so it can operate underwater with a depth of up to 11m.

Osmo Action has a Type C connector, WIFI, and Bluetooth connectivity so it can be compatible with smartphones easily. Battery capacity is also a strong point of this action camera. With a full charge, you can shoot 135 minutes in 1080p at 30fps when the anti-shake function is not turned on and when the anti-shake function is turned on, you can record 63 minutes in the 4K 60fps format.

DJI is one of the well-known brands of recording equipment, including aerial recording devices. Will this Osmo Action continue to assert their brand in the market when it is announced?

He started this blog as a hobby to show his affection for gadgets, but over the time this hobby became professional. And now he is working as a full-time blogger, but in free time he loves watching movies and games. PayPal donation for TechToyReviews will be appreciated.
@ankit4554
Previous Realme X Lite with 6.3-inch FHD+ Display, Dual Rear Camera, Up to 6GB RAM Launched
Next Profoto A1X AirTTL-S Studio Light for Sony Cameras Launched: Price, Specs, Availability 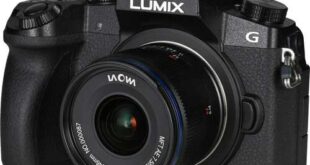 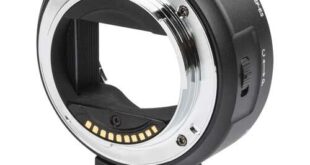 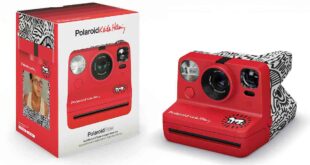