DJI has announced new FPV headset called DJI Goggles, which has head tracking and feature, enabling you to control DJI drones just by moving your head. The DJI Goggles price is about $449 and is available for purchase on its official website and ships in May. 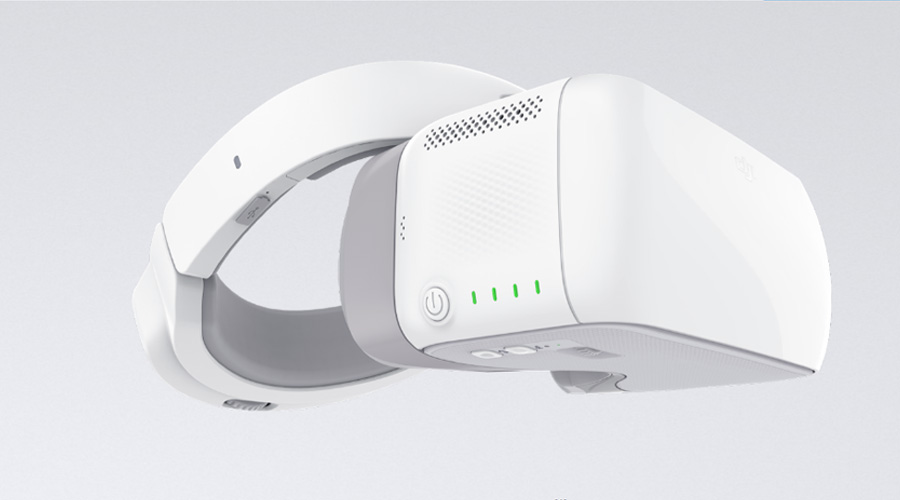 The DJI Goggles are comfortable FPV headset designed for DJI products. It supports Mavic Pro, Phantom 4 series and Inspire series, but the company also stressed that some functions will be adapted for different DJI products. It offers 720p at 30fps and 1080p at 30fps viewing with the low latency of 110ms. 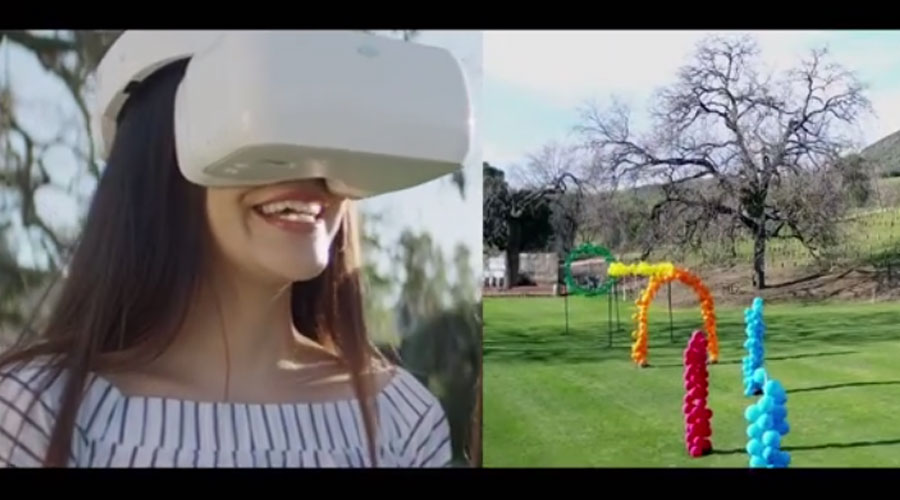 Thanks for reading! If my article helped you, I would be happy if you visit Techtoyreviews again and follow it on Social media. This article contains partner "affiliate" links. Clicking on it will take you to the provider and if you make a purchase, Techtoyreviews will receive a small amount of support.
@Techtoynews
Previous Kinera BD005 is a Budget Hybrid Headphones
Next Plextone BX335 Sports Earbuds with Magnetic Tips, Bluetooth and Mic