DiRT 4 Game will arrive on the PlayStation 4, Xbox One and PC in June of this year, to kill time, Codemasters and Koch Media have released a new video, called “Your Stage”, and have unveiled the name of the Special Edition of the famous DiRT 4 racing game. 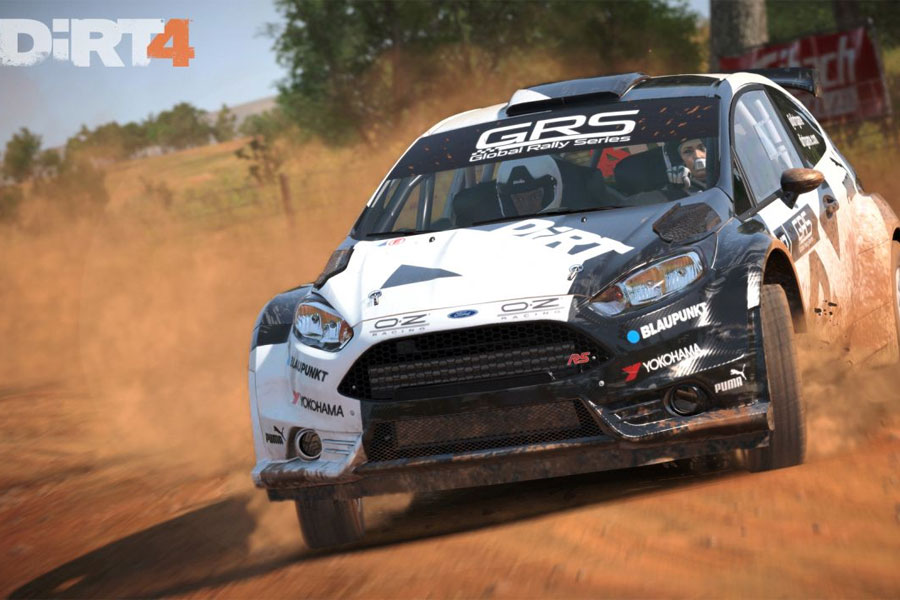 The champion of the FIA World Rallycross Petter Solberg and rally driver Kris Meeke, both involved in the development of DiRT 4, have expressed their opinion on the new Your Stage creation system that allows you to generate more and different tracks at the touch of a button.

Just select out of 5 locations in the game (Australia, Spain, Michigan, Sweden and Wales), choose a time of day and weather conditions. Then you adjust the length and complexity of the route using the sliders. If gamers decides to scrap their creation and start over, they just press Generate again and start a new creation.

Coming to the DiRT 4 release date, the company has confirmed that the game will be launched on 6th June in USA and 9th June in the UK.

Commenting on the DiRT 4 Your Stage video, by chief game designer Paul Coleman: “Your Stage is something that we have been working on since the launch of Dirt 3 in 2011. It allows players to generate an almost infinite variety of stages at all of the rally locations in Dirt 4.” 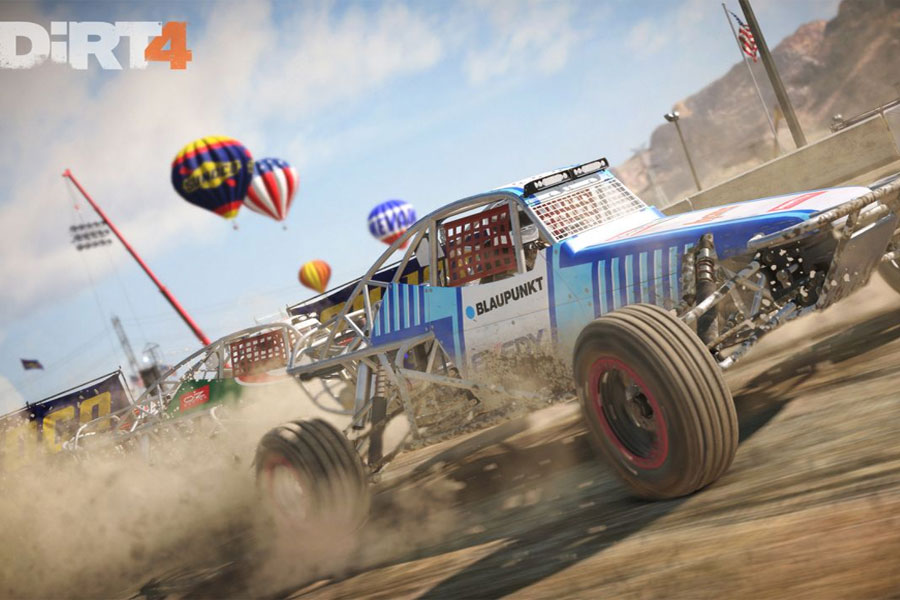 “It is extremely simple for you to create a stage but, behind the scenes, we have an extraordinarily complex series of rules and algorithms that put these routes together. Your Stage creates such a huge variety of routes, some that we would never have thought of crafting before, and they’re amazing to drive.”

Thanks for reading! If my article helped you, I would be happy if you visit Techtoyreviews again and follow it on Social media. This article contains partner "affiliate" links. Clicking on it will take you to the provider and if you make a purchase, Techtoyreviews will receive a small amount of support.
@Techtoynews
Previous Leak: Samsung Galaxy S8 Plus on Geekbench, Galaxy S8 Live Images and Apps
Next New Archos Smartphones, Tablets, and Drones Launched at MWC 2017