Bungie and Activision have decided to reveal the release date of the much-awaited Destiny 2 for PS4 Exclusives, and Xbox One on September 6, instead of September 8 as announced previously. To address the Guardians adventures on PCs will have to wait until October 24 with the pre-orders live in USA and UK through Amazon store right now. 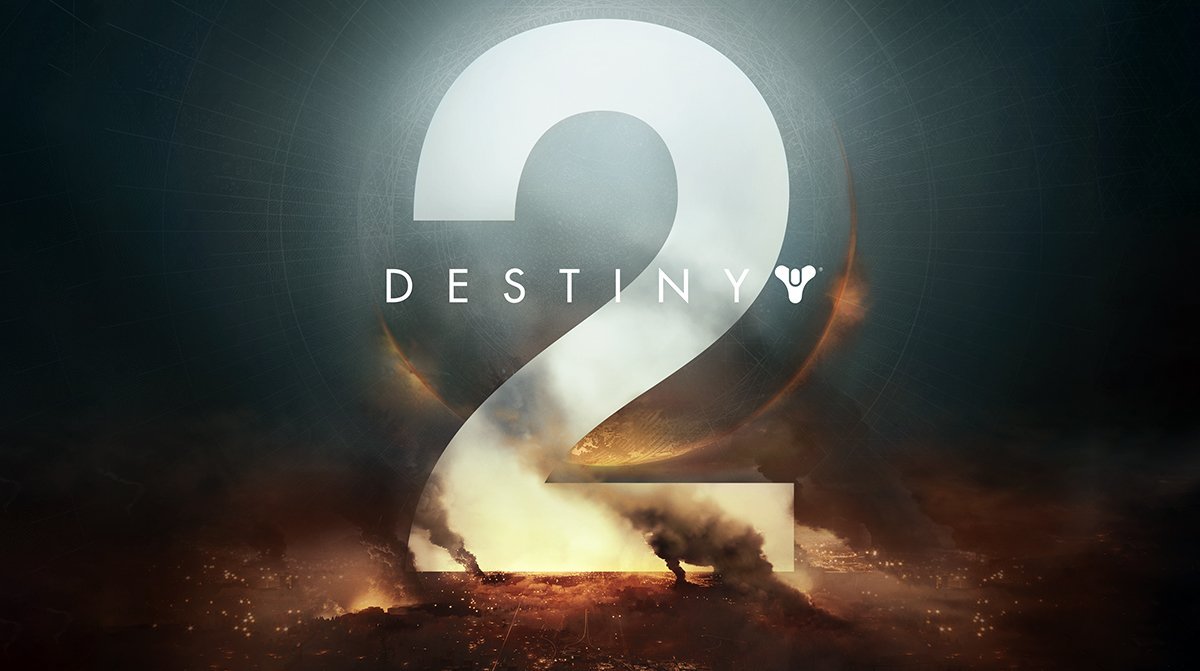 The Destiny 2 beta begins from next month on 18th July for the PS4 and Xbox One. It ends on July 23. PC owners will be able to partake in beta in August.

During the Sony’s E3 2017 event, we also witness of the first Destiny 2 gameplay trailer with engaging cinematic called “Our Darkest Hour”, which also saw the participation of the enemy Dominus Ghaul. At the E3 2017 conference, the Destiny Game Director Luke Smith also tweeted that the game will be available on all consoles on September 6.

At E3 2017, Sony also announced Destiny 2 PS4 exclusives, where the fans will get items and a single mission such as Lake of Shadows Strike, Borealis Exotic Sniper Rifle, Competitive multiplayer map Retribution, Apex Ship, and Exclusive gear. These items will be for PS4 Destiny 2 players only until Fall 2018.

Thanks for reading! If my article helped you, I would be happy if you visit Techtoyreviews again and follow it on Social media. This article contains partner "affiliate" links. Clicking on it will take you to the provider and if you make a purchase, Techtoyreviews will receive a small amount of support.
@Techtoynews
Previous Logitech Circle 2 Security Camera with 1080p Video Recording Announced
Next Monster Hunter World to Be Pre-orders for PS4 and Xbox One