A standout among the most anticipated Chinese Smartphone Manufacturer Cubot is now planning to dispatch another new device dubbed as Cubot S600. The phone will made in quality materials and claimed an exceptionally pleasant design, which incorporates a sleek square unibody with metal frame, decent 5.0-inch 2.5D screen and above all, a fingerprint sensor on the back. The official launch of this device will expected in early December 2015. 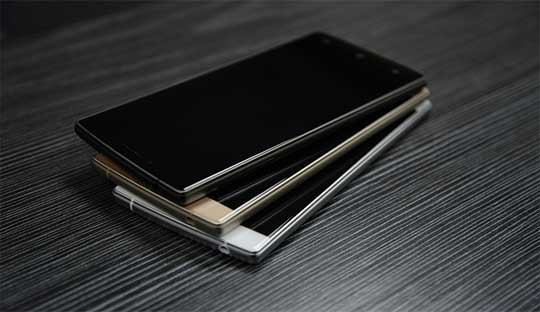 The Cubot S600 will come with a 5.0-inch 720p HD resolution display and 2.5D Glass coating both front and back panels. There is additionally probability that some other new innovation will have been utilized with the display, which lets the display have wide viewing angles.

The handset will pack a 64-bit quad-core 1.3 GHz processor, the MediaTek MT6735A, which is the overhauled and more powerful version of MT6735. This processer will help the device to beat another same category smartphones. This processor will accompanied by 2GB of RAM, and packs a 16GB of expandable storage. 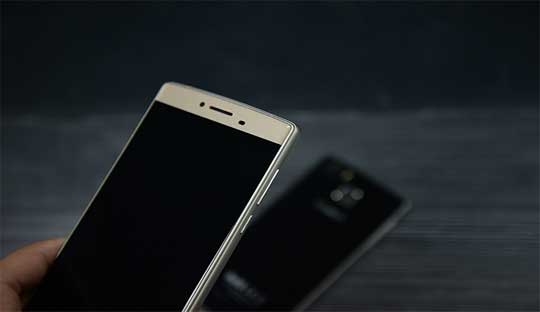 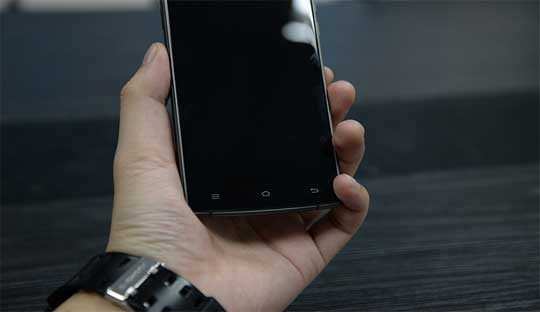 The Cubot S600 will convey a 13-megapixel primary camera at the back. This is something we’ve seen in most mid-range devices from Chinese manufacturers. However, Cubot has been known to be a tad superior than other manufacturers in its range. On the front, the device will bear an 8-megapixel selfie shooter. 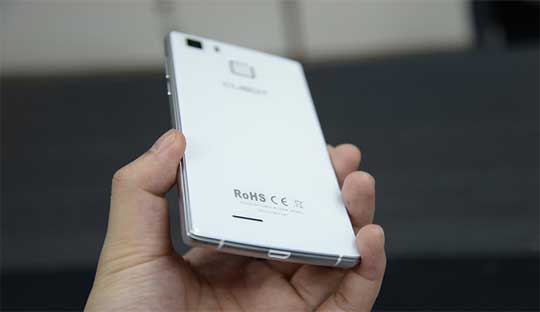 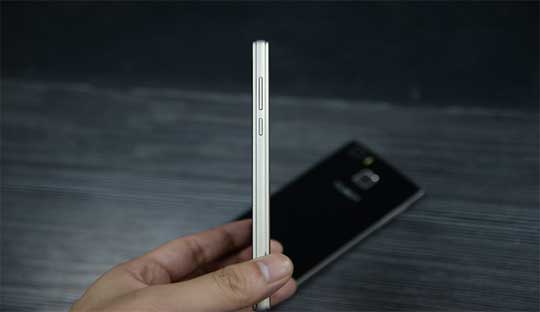 Among other Cubot S600 specifications, the phone might run Android 5.1 Lollipop operating system along with 2500mAh battery and also has the dual SIM feature. The Cubot will make a decent smartphone for those looking for a budget device with latest features and stylish design. The pricing around $120 to $140 is without a doubt not a bit steep for this phone. 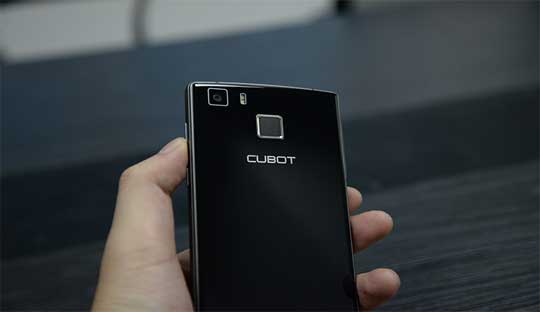 Early this month, Cubot launched an upgraded variant of Cubot X16, called Cubot X17 priced at $129.99. It features a 5.0-inch IPS JDI FHD display, with 2.5D arc glass design and powered by a 1.3 GHz quad-core 64-bit MediaTek MT6735 processor along with Mali-T720 MP2 GPU. The handset packs a 3GB of RAM and 16GB of expandable storage.

He started this blog as a hobby to show his affection for gadgets, but over the time this hobby became professional. And now he is working as a full-time blogger, but in free time he loves watching movies and games. PayPal donation for TechToyReviews will be appreciated.
@ankit4554
Previous Lenovo Vibe X3 with 21MP camera and HiFi Sound is now official in China
Next Huawei Mate 8 Leak in the Video