Another brand is going to capture “Notch” design to join the latest trend. This time, Cubot is adopting this notch style on its upcoming device called P20. Yes, we know you are comparing with the Huawei P20. The two are in fact extremely similar. The Chinese manufacturer’s Cubot P20 smartphone is expected to be a 19:9 screen who remembers a mix of Huawei’s and Apple’s iPhone X handsets. 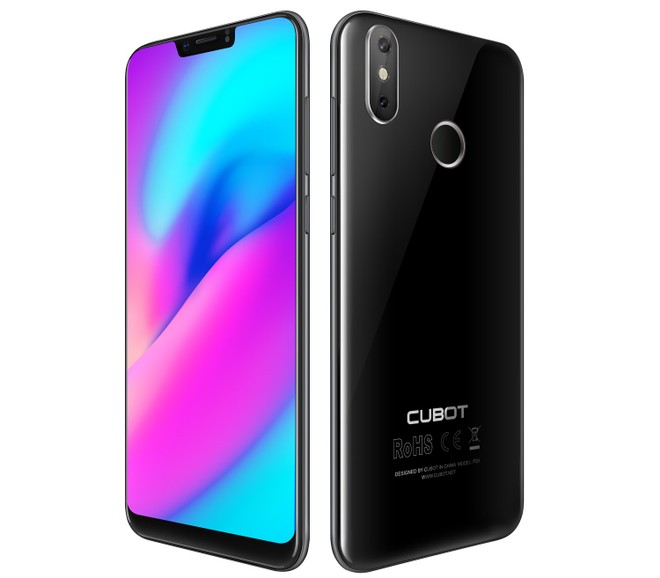 Cubot is a quite well-known brand now and also growing gradually in Chinese lands. His next model will be the first of the brand with the famous notch and is expected to be the flagship of the company this year, with a likely attractive price.

The notch on the front top of the device should house a camera, speaker, and some other sensors. The rest should be occupied almost entirely by a screen, where on the bottom only one edge will be present and, like other devices with this trend, this should also offer an interesting visual immersion. 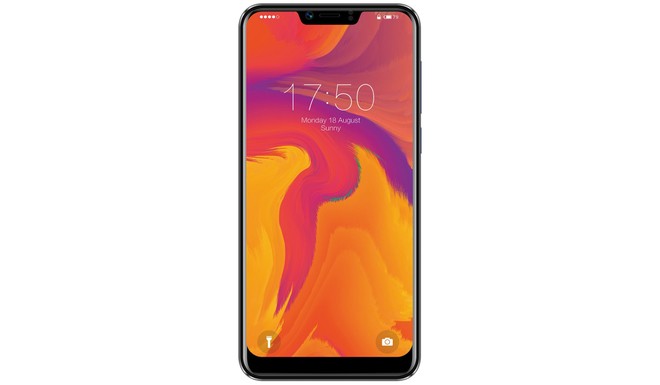 The Cubot P20 is expected to be released in the second half of this year, and there is no further information about its pricing.

He is newbie on the Techtoyreviews. An enthusiastic mechanical qualifier who additionally Interested in the latest gadgets and tech. An exceptionally tech savvy who is always discovered reading or writing on technology. In spare time like to peruse books and playing Cricket. PayPal donation for TechToyReviews will be appreciated.
@jigneshdudakiya
Previous Asus FX504 TUF Gaming Laptop With Core i7, GTX 1050 or 1050Ti Announced
Next Best Gaming Webcam: Boost Your Live Streaming