Crucial P2 internal SSD comes with a five-year warranty, the price has been set at $54.99 for the 250GB PCIe NVMe M.2 SSD and $64.99 for a 500GB PCIe NVMe SSD. These would be the best NVMe SSD at this price and it can be purchased over Bhphotovideo.com store now.

He started this blog as a hobby to show his affection for gadgets, but over the time this hobby became professional. And now he is working as a full-time blogger, but in free time he loves watching movies and games. PayPal donation for TechToyReviews will be appreciated.
@ankit4554
Previous Acer XB253Q Predator Gaming Monitor With 240Hz refresh rate: Price, Availability
Next Meyer-Optik Gorlitz launches Trioplan 100 mm f/2.8 II Lens: Price, Availability 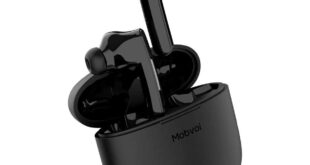 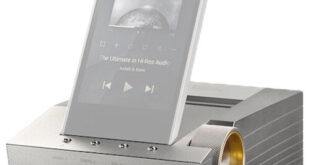 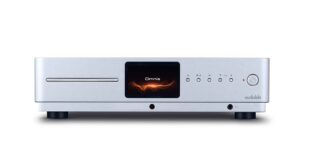