After the launch of the MasterFan SF120M Computer Case Fans, the company has now announced the MasterAir MA620M Dual Tower CPU Air Cooler system. This new CPU cooler is designed for processors and built according to the classic tower scheme.

The CPU heatsink has aluminum fins are strung on six heat pipes with a small additional radiator. On top of the radiator is covered by a casing, which is decorated with addressable RGB lighting. The pipes are blown by the airflow created by one 120 mm CPU fan. The rotation speed is adjustable in the range of 650-2000 rpm.

The Cooler Master MasterAir MA620M Dual Tower CPU Air Cooler has been priced at $99.99 and it can be pre-ordered through Amazon.com and shipping will begin on October 7th.

He started this blog as a hobby to show his affection for gadgets, but over the time this hobby became professional. And now he is working as a full-time blogger, but in free time he loves watching movies and games. PayPal donation for TechToyReviews will be appreciated.
@ankit4554
Previous Best GoPro Camera: Best Buy GoPro
Next Sony A9II is a complete version of A9 with Durable Body: Price, Specifications, and Availability 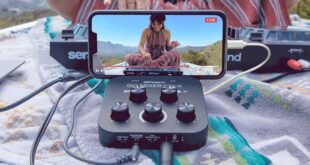 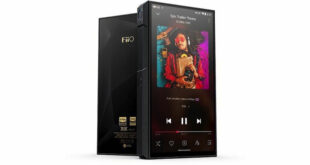 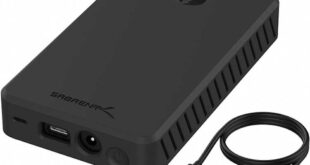 Sabrent introduced a 16TB External SSD with speeds up to 2.7 GB/s 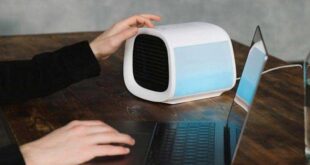