Acer has officially unveiled a new gaming laptop – Acer Nitro 5, Acer Spin 1 2-in-1 laptop gets refreshed and two new Android tablets – Acer Iconia 10 and Iconia One 10 running Android 7.0 Nougat OS out of the box ahead of the Computex 2017.

The Acer Nitro 5 is a new budget gaming laptop, pricing starting from $799 and will arrive in North America in July. It features a 15.6-inch full-HD display with seventh generation Core i5 and i7 processors for Intel with Nvidia GeForce GTX 1050 Ti graphics, and seventh generation A-Series FX, A12, and A10 APUs along with up to a discrete Radeon RX 550 graphics chip from AMD.

Connectivity options of the Nitro 5 include Wi-Fi ac, USB 3.1 Type-C, USB 3.1 Type-A, Gigabit Ethernet, two USB 2.0 Type-A ports, and HDMI 2.0. For memory, it comes with up to 32GB of DDR4 RAM, 512GB SSD, and 2TB HDD storage. Acer also added the Coolboost technology inside it that delivers heightened fan speeds and cooling ability, and allows users to manually control the cooling process when heavy use requires an added boost.

It is a refreshed Spin 1 convertible laptop has been priced at $329 and will also available in July. It features an 11.6-inch full-HD display, comes with the latest Intel Celeron and Pentium processors, up to 4GB of DDR3 RAM, and 32GB/ 64GB/ 128GB storage. 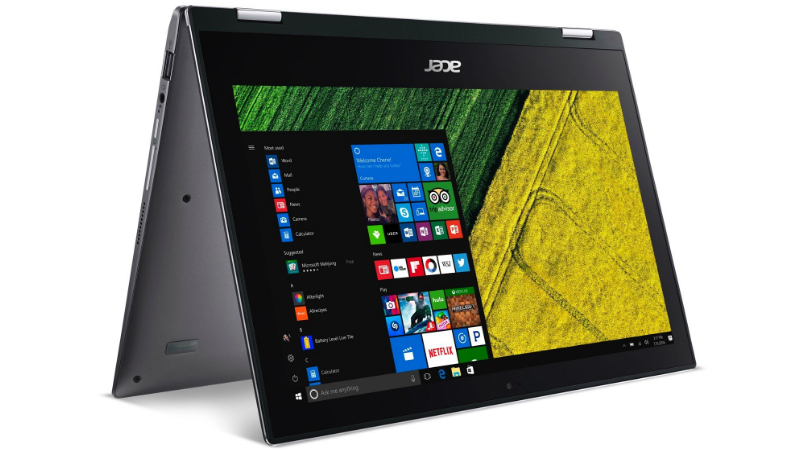 Acer Spin 1 is now slimmer and feature metal frame with a 360 degree hinge design, and weighs only 1.25 kgs. It is rated to offer up to 8 hours of battery life, and also supports stylus pen. For connectivity, includes Wi-Fi ac, USB 3.1 Type-A (gen 1), USB 2.0 Type-A, HDMI, microSD card slot, and Bluetooth 4.1.

Acer Iconia Tab 10 (A3-A50), and Acer Iconia One 10 (B3-A40FHD) 10-inch Android tablets and both runs Android 7.0 Nougat out of the box. The Iconia 10 features a quantum dot display, four speakers, and a built-in sub-woofer for better media consumption, while the Iconia One 10 brings more connectivity options with two micro-USB ports. 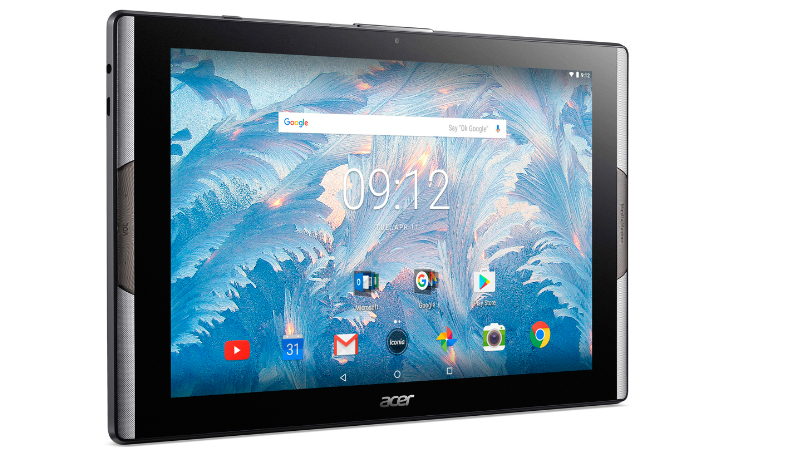 Both new Acer tablets are powered by a MediaTek quad-core processor, support DTS-HD Premium Sound, and Wireless AC connectivity and are rated to offer up to eight hours of battery life. Pricing and availability of both tablets have not been unveiled yet.

Thanks for reading! If my article helped you, I would be happy if you visit Techtoyreviews again and follow it on Social media. This article contains partner "affiliate" links. Clicking on it will take you to the provider and if you make a purchase, Techtoyreviews will receive a small amount of support.
@Techtoynews
Previous Garmin Virb 360 Spherical Action Cam with 4K Announced
Next GearBest US Summer Sale: Discounts on Smartwatches, Action Cams, Drones and More