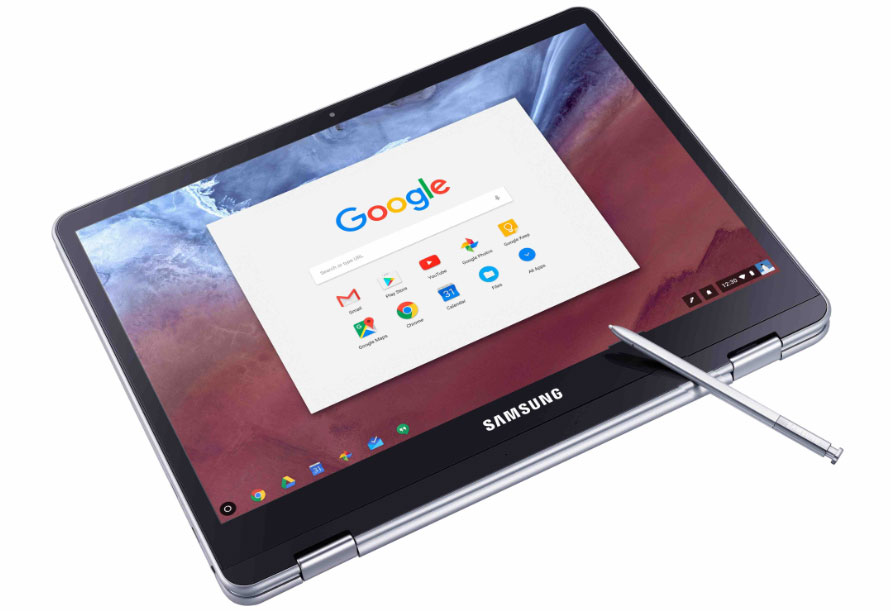 Both the Samsung Chromebooks are made of aluminum materials, appearance and technical details perfectly identical in every way except the processors. The Chromebook Plus features a hexa-core SoC called OP1, developed specifically for Chromebooks, while the Chromebook Pro is powered by Intel Core M3 Processor 6Y30 (0.90 GHz up to 2.20 GHz, 4 MB L3 Cache), and integrated Intel HD Graphics 515 GPU. 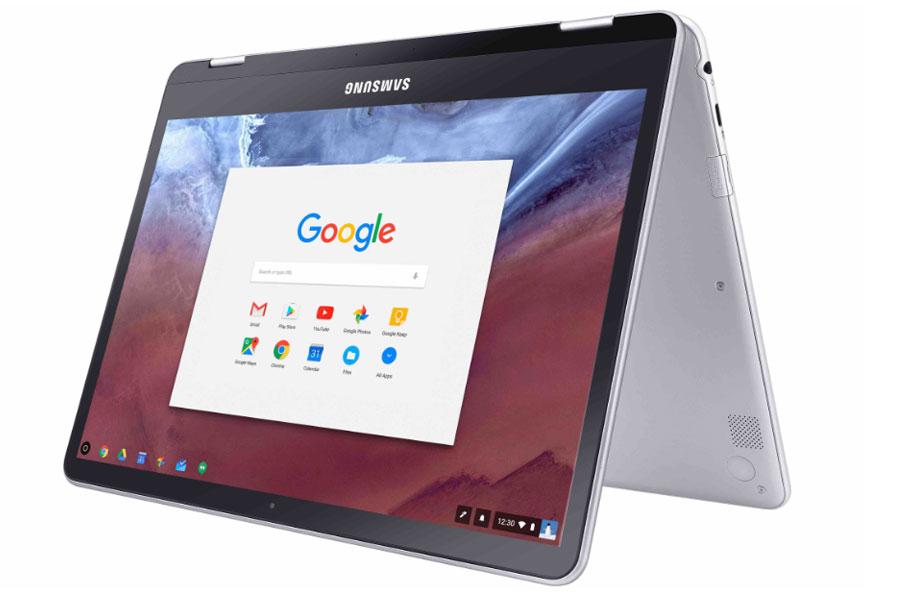 Coming to the new gaming laptop the Samsung Notebook Odyssey comes in in two screen sizes such as 15.6-inch and 17.3-inch, in which the 17.3-inch model is still in the process, will support up to 64GB of DDR4 RAM and up to 512GB of solid state storage, and pricing and availability is unknown.

The 15.6-inch model features an Intel Core i7 processor, Nvidia GeForce GTX 1050 GPU, up to 32GB of DDR4 RAM, up to 256GB on SSD, and 1TB on hard drives, and will be made available in February for $1,199. Both Notebook Odyssey keeps similar design and comes with a red backlit keyboard and a Black colored body. Both supports USB 3.0 port, two USB 2.0 ports, one HDMI port, and an Ethernet jack. 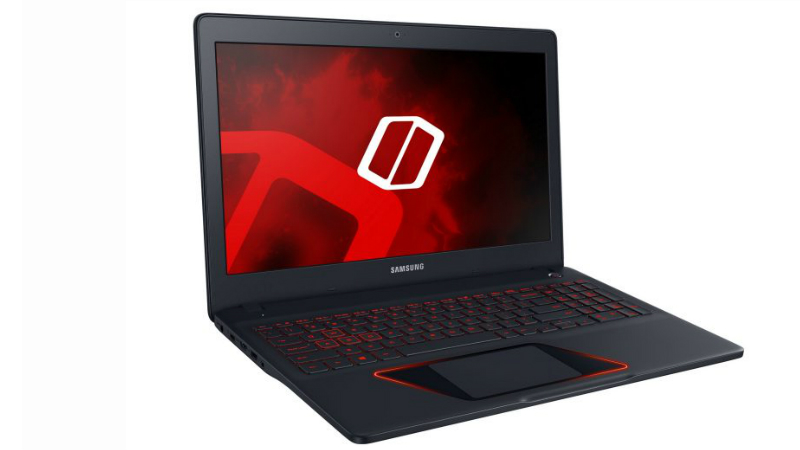 Refreshed Samsung Notebook 9 series with the 13.3-inch and 15-inch which is claimed to be extremely lightweight at 799 grams and 984 grams respectively. New Notebook 9 series laptops are powered by seventh-generation Intel Core i7 processors coupled with up to 16GB DDR4 RAM.

The 15-inch model also sports Nvidia GeForce 940MX graphics card, and fingerprint scanner. There’s a 180-degree hinge that allows you to flatten the screen on the table, and the keyboard is also backlit. As for ports, there is USB Type-C, USB 3.0 ports and USB 2.0 ports.

Samsung claims that the new Samsung Notebook 9 13.3 Inch and 15 Inch models should last up to 15 hours on a single charge. They will be available in Crush White, Light Titan, and Violet Blue color options. As of now, there are no pricing and availability details unveiled for the new Notebook 9 series.

He is newbie on the Techtoyreviews. An enthusiastic mechanical qualifier who additionally Interested in the latest gadgets and tech. An exceptionally tech savvy who is always discovered reading or writing on technology. In spare time like to peruse books and playing Cricket. PayPal donation for TechToyReviews will be appreciated.
@jigneshdudakiya
Previous CES 2017: Asus ZenBook 3 Deluxe UX490 with 14 Inch Display and Kaby Lake
Next CES 2017: Sony Bravia A1 OLED TV with Impressive design, and Dolby Vision 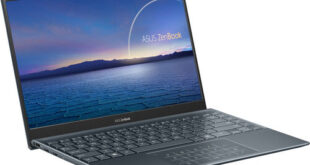 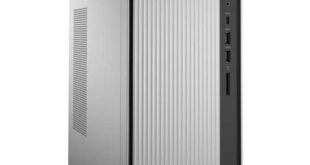 Lenovo has released a new IdeaCentre 5 14IMB05 PC Desktop Computer system unit, which is enclosed in a …