Canon introduced the Zoemini S2, a compact instant camera. This insta camera has received Zink technology for instant printing of the captured images.

It is reported that Zink technology involves the use of paper with several layers of a special crystalline substance, which, when heated, turns into an amorphous state, and an image appears on the paper.

The new Canon Zoemini S2 has an 8-megapixel sensor. The camera printer has a built-in flash and a small mirror for selfies. The volume of integrated memory is only 512 MB, and you can additionally install a microSD flashcard.

The Zoemini S2 is also said to support 10-sheet cassettes. In this case, the battery charge is enough to print 25 photos.

In addition, you can use the Bluetooth connection and the Canon Mini Print app to print images from your smartphone, as well as preview images in real time and add a variety of effects, including various collage options.

The insta camera is available in three color options: white, black, and rose gold. This camera can be purchased for £159.99 through Amazon.co.uk. The camera is compatible (via the app) with smartphones running Android and iOS operating systems.

Last week, Canon has announced the RF 5.2mm f2.8L Dual Fisheye lens is Canon’s first VR interchangeable lens. It is developed to simplify the setup and recording of 180° VR videos and photos with the EOS R52 – and keeping with the EOS R system. The new double fish eye lens and the associated software simplify the production of 3D content for VR creators and professional applications. It consists of the EOS VR utility and the newly developed Canon VR software or the EOS VR plug-in for Adobe Premiere Pro. It allows the 180° VR post-production to be optimized from input to output.

He started this blog as a hobby to show his affection for gadgets, but over the time this hobby became professional. And now he is working as a full-time blogger, but in free time he loves watching movies and games. PayPal donation for TechToyReviews will be appreciated.
@ankit4554
Previous HP Smart Tank 7000: Three affordable, all-in-one inkjet printers
Next Apple Watch Series 7 can now be pre-ordered from $399 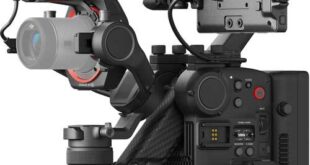 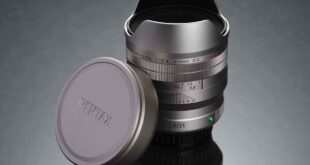 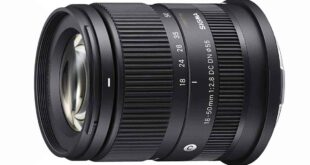 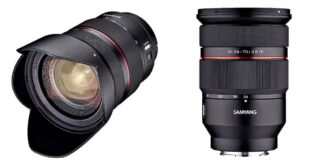