The new company Cagabi will release its very first world’s cheapest smartphone in this month. Cagabi has established relationship with many famous suppliers like Sony, Samsung, OV, LG etc. Their first model – Cagabi One will adopt components from these companies. Cagabi One claims to have the best screen and cameras among entry-level phones. 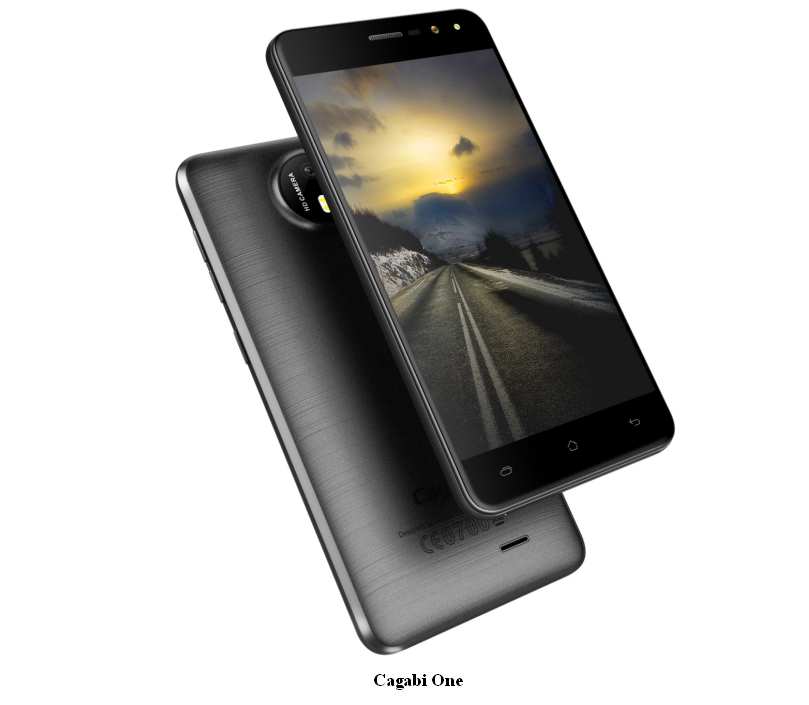 The Cagabi One features a 5.0-inch IPS LCD display with HD (720 x 1280 pixels) resolution, 450cd/m² brightness, full OGS lamination, 175-degree wide viewing angle, up to 5-point touch point with glove mode, and 2.5D Gorilla Glass protection layer on top of it. Moreover, the screen on this new Cagabi smartphone will feature technology similar to “Shatter Shield” on Moto Droid Turbo 2/X Force. It is called “G+F” technology. There’s Corning Gorilla Glass 3 on the outside of the screen. And there’s special anti-force protection layer on the inside touch panel.

So the screen can stand impact of dropping and collision. Even when the Corning glass is accidentally broken, the anti-force layer can protect the screen circuit and construction. 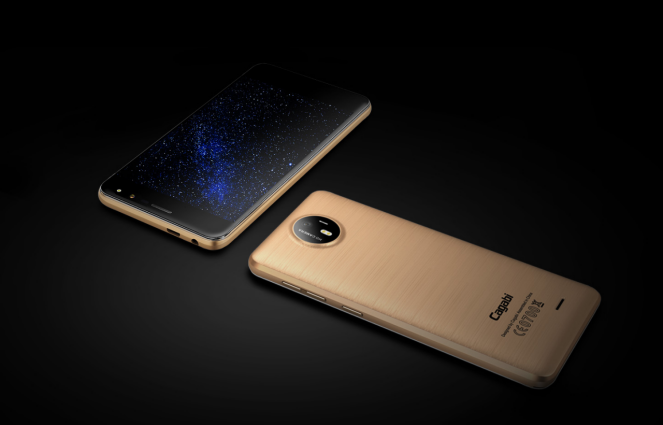 The device has a metal frame design and its back panel is made of metal finish plastic. It is powered by a MediaTek MT6580A processor clubbed with 2GB of RAM and a 16GB of inbuilt storage which can be expanded via microSD card up to 128GB. 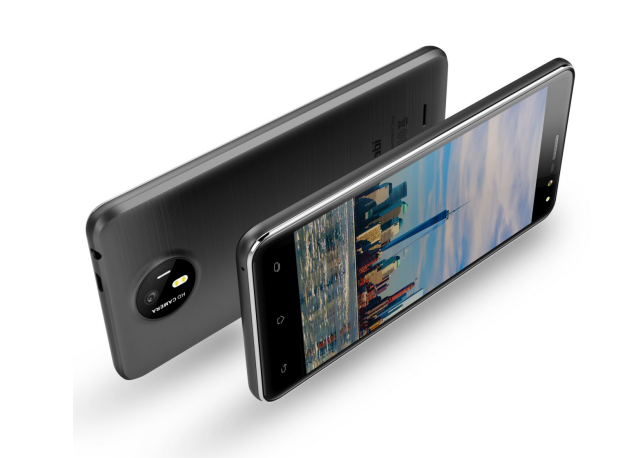 Cagabi One will hit the market with a very low price. It is said that it will be less than $40 in pre-order. Meanwhile, the Cagabi mobile phone manufacturer is also going to launch the Cagabi Two smartphone in April.

Cagabi Two smartphone will feature a 5.5-inch dual-edge display with Corning Gorilla Glass 4 on front and 3D Corning Gorilla Glass on the back. It comes with 2GB of RAM and 16GB of internal storage with microSD card slot for storage expansion. On the camera front, Cagabi Two features a 13-megapixel rear camera with dual LED flash and an 8-megapixel front-facing camera with front LED flash.

The Cagabi Two also comes with a metal frame, runs Android 6.0 Marshmallow and packs in 3000mAh battery with fast charging. According to the manufacturer, the Cagabi Two pricing will fall under $80, means another cheapest smartphone in the dual-edge display segment, so stay tuned for more updates.

Thanks for reading! If my article helped you, I would be happy if you visit Techtoyreviews again and follow it on Social media. This article contains partner "affiliate" links. Clicking on it will take you to the provider and if you make a purchase, Techtoyreviews will receive a small amount of support.
@Techtoynews
Previous Sonos launches PlayBase, Base for TV with Sound System
Next Samsung Galaxy C5 Pro with 16MP Front Camera and 4GB RAM Announced