Bully from Rockstar now Available on iOS and Android

The Rockstar company is a very known and popular for its series Grand Theft Auto and Max Payne games, but in reality, the studio also produced a large number of other games, such as action adventure about a school boy – Bully Video Game. In honor of this decade, the company released the “Bully: Anniversary Edition” game on both Android and iOS mobile platforms. 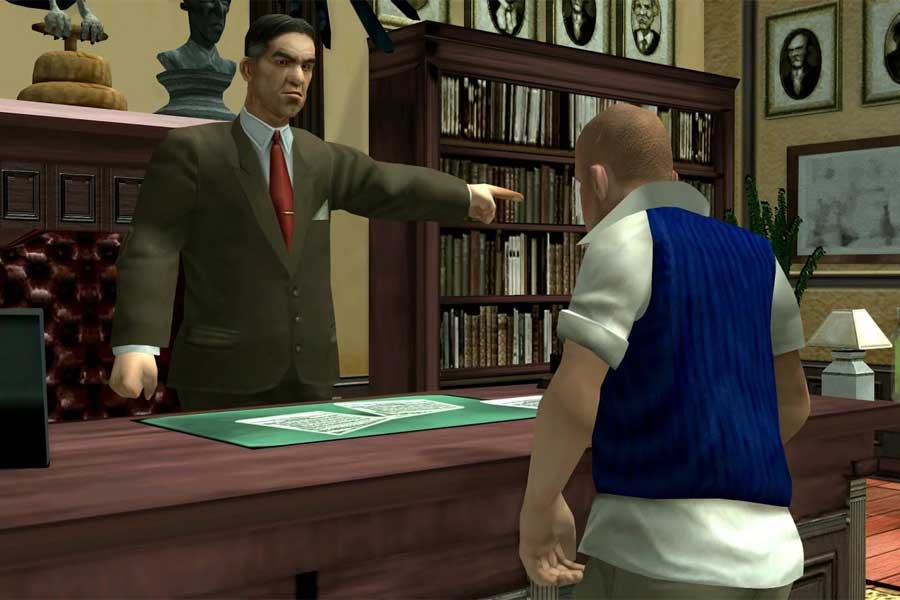 For smartphones and tablets running iOS and Android came out a special version of Bully: Anniversary Edition, which includes all the content of the expanded edition of Bully School Edition and improved graphics as well as a brand new multiplayer mode, where players can play bully game and compete with each other in various mini-games.

This game has a lot like the Grand Theft Auto game series, but instead of real gangsters here is the school bullies, teenage pranks, and all the weapons that’s suitable the age group such as slingshot, firecrackers, camera, stink bombs, eggs, marbles, itching powder, bottle rocket launcher, spud gun, spray paint, rubber band ball and many more stuff like that.

The game takes place in the fictional English town Bulvorte as well as the main character performs a difficult teenager named Jimmy Hopkins, who grew up without a father. His mother once again got married and went on honeymoon for a year, leaving Jimmy to local private boarding school. Teen nothing to do but to defend its position against other school groups and local hooligans. 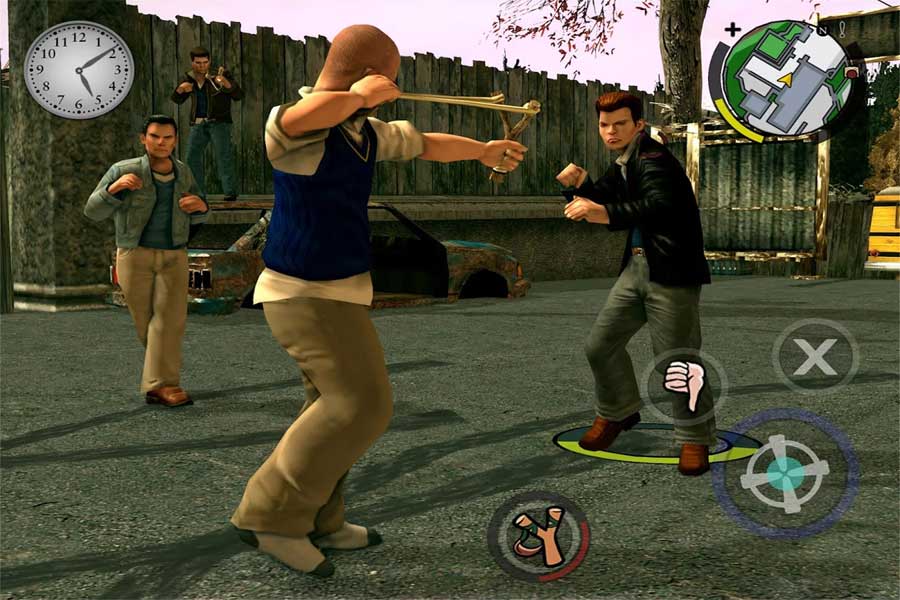 The Bully Anniversary Edition game is already available for download on the App Store and Google Play store for $ 6.99.

Thanks for reading! If my article helped you, I would be happy if you visit Techtoyreviews again and follow it on Social media. This article contains partner "affiliate" links. Clicking on it will take you to the provider and if you make a purchase, Techtoyreviews will receive a small amount of support.
@Techtoynews
Previous VR Invaders Shooter will come out this Month!
Next Long-awaited space simulator game Galaxy on Fire 3 – Manticore is Out now