Bragi today launched a new generation wireless earbuds called Dash Pro with many new features compared to the first generation. Basically, the Bragi Dash Pro is still wireless headphones and the both earbuds work independently similar to its previous products Bragi Headphone and Bragi Dash, supporting many sports functions, and now the company introduces the Bragi OS 3.0 with AI Technology on the Dash Pro earbuds. The Dash Pro is a one-touch pairing Bluetooth earbuds works with Android, iOS or Windows devices. New AI feature allows users to connect headphones to the device easily than ever. In addition, the new earbuds has a battery life of about 5 hours, along with the additional charging case with up to 30-hour juice.

The Dash Pro also has 4GB of internal memory so you can use it more independent without the need of the smartphone, while support for up to 27 In-ear biometric sensors are still there to track your steps, cadence, pool lengths, breaths and more. Bragi Dash Pro also collaborated with iTranslate integration to communicate in over 40 languages, users will need iTranslate application to use it. It is known that older Dash headphones will also have these features via the Bragi OS 3.0 update. The Dash Pro is also powered by Knowles adaptive Versant 2.0 Technology for clear voice calls. It also sports Passive Noise Isolation, Audio Transparency and now it automatically detects and monitors users’ activity, performance, whether running, cycling or swimming.

Bragi Dash Pro will be available for $329, additionally, Bragi also unveiled a special version called Dash Pro Starkey, priced at $499, with this users will have customizable ear tips that fit perfectly in their ears and uses 3D printing technology to design them.

He started this blog as a hobby to show his affection for gadgets, but over the time this hobby became professional. And now he is working as a full-time blogger, but in free time he loves watching movies and games. PayPal donation for TechToyReviews will be appreciated.
@ankit4554
Previous Mophie launches Samsung Galaxy S8 Juice Pack, Priced at $99
Next New GeForce GT 1030 entry-level GPU unveiled at just £69.99 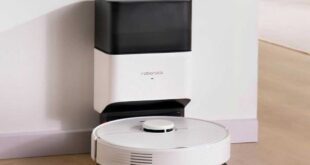 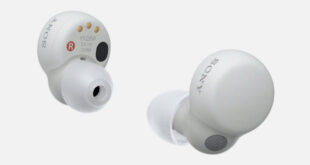 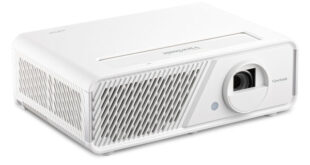 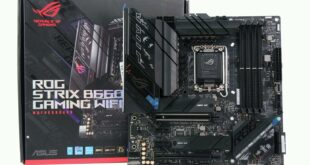