BQ Aquaris U, Aquaris U Lite and Aquaris U Plus with 2GB RAM Announced 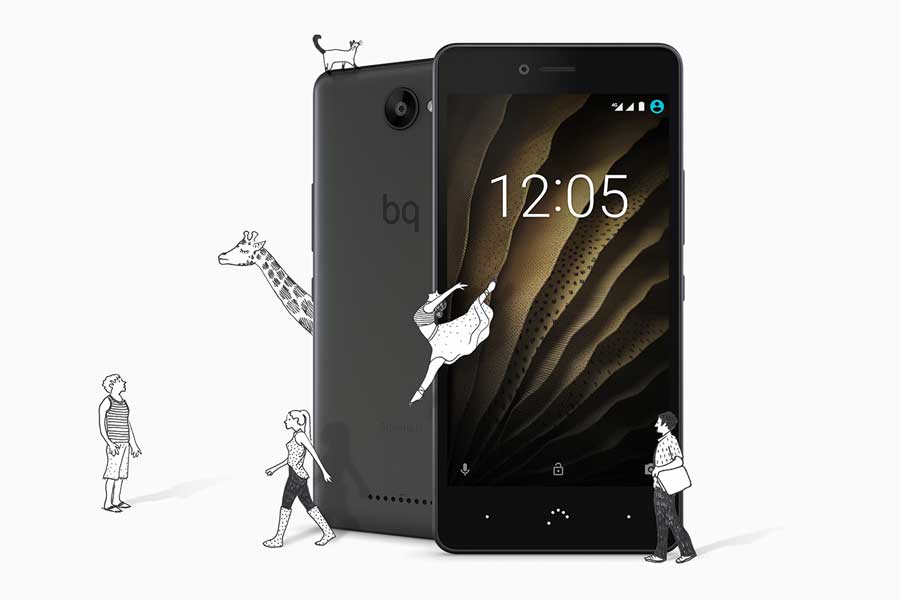 Notably, all the three smartphones run Android 6.0 Marshmallow out-of-the-box, support dual-SIM, come with 16GB of inbuilt storage space with the expandable memory up to 256GB via microSD card slot and coupled with 2GB of RAM. All three BQ smartphones also come with same a 5.0-inch LCD A-SI display with HD (720 x 1280 pixels) resolution that can translate a pixel density of 294ppi, 400 nits of Brightness, Dinorex Glass protection, 16M colors and screen aspect ratio of 16:9.

Connectivity options on all three BQ smartphones are also similar as they include 4G LTE, Wi-Fi, Bluetooth 4.2, GPS, A-GPS, GLONASS, Micro-USB 2.0, 3.5mm jack and FM Radio options. Further, all the three phones come packed with the same amount of battery capacity – 3080mAh battery that is rated to deliver a more than a day of power usage. All three devices will come with DRC AW8737s chipset for high quality sound, dual microphones with noise cancellation and Gyroscope sensor for better VR experience. 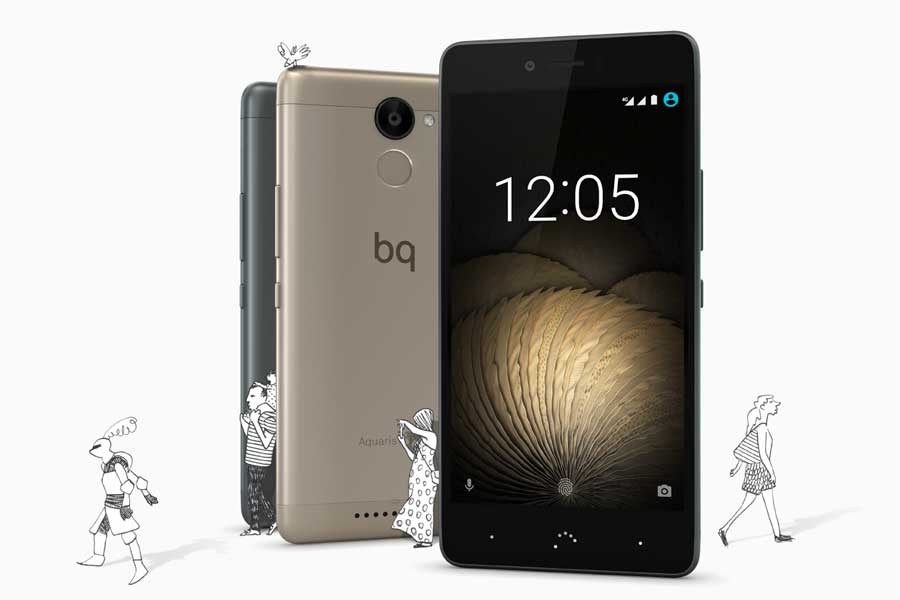 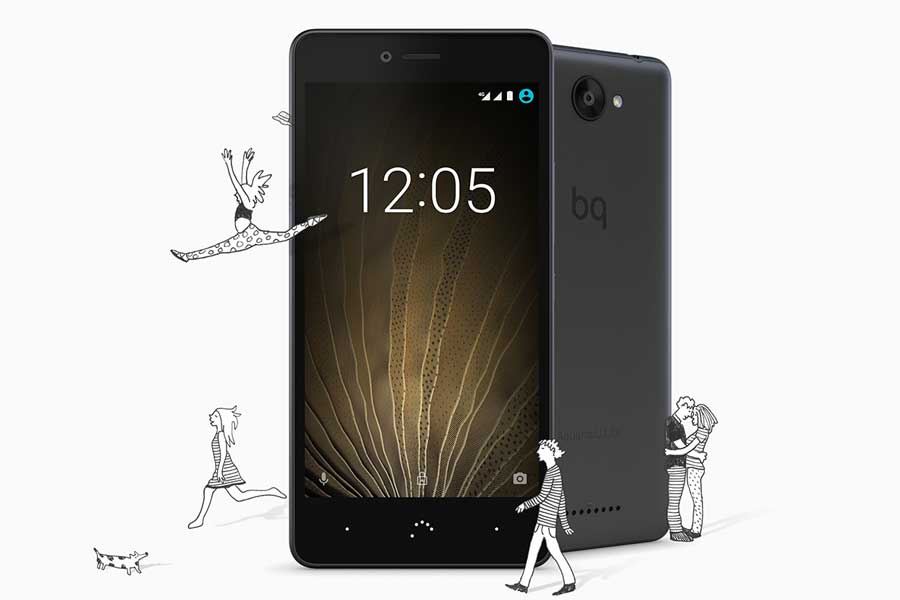 Thanks for reading! If my article helped you, I would be happy if you visit Techtoyreviews again and follow it on Social media. This article contains partner "affiliate" links. Clicking on it will take you to the provider and if you make a purchase, Techtoyreviews will receive a small amount of support.
@Techtoynews
Previous New Fire TV Stick with Alexa Voice, Quad SoC, Priced at $39
Next UMi Super & UMi MAX massive OTAs released!