Blu Vivo Go price in USA has been temporarily slashed by the company just two months after launching the handset in the country. The smartphone, originally launched in November, is now available for as low as $79.99. This represents a $20 discount over Vivo Go which was also the first Android 9 Pie (Go Edition) device at launch. 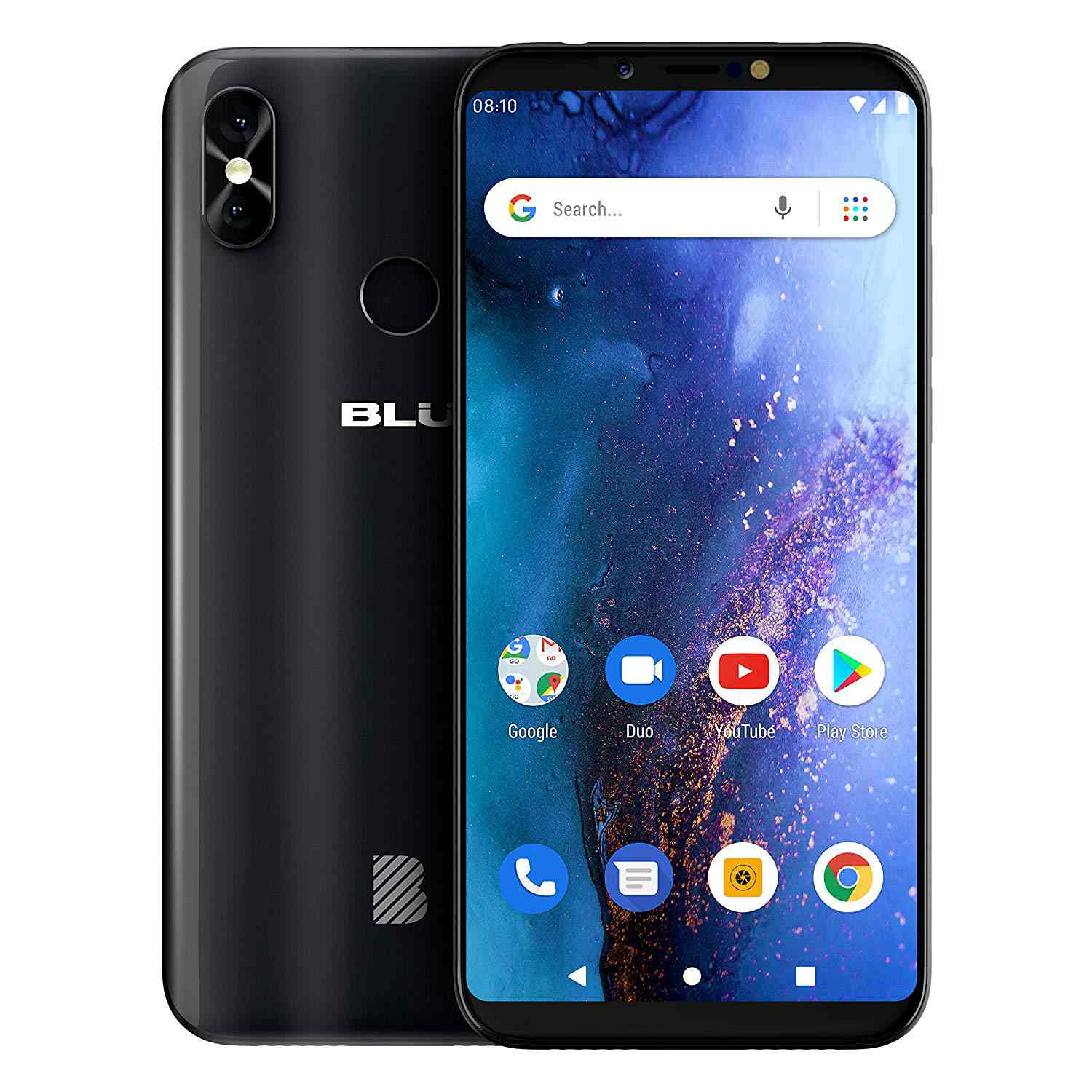 The Blu Vivo Go is the first Android 9 Pie (Go Edition) – aka Android Pie Go Edition – smartphone. The Go Edition of Android has been optimized to provide a smooth experience on low-end handsets with less than 1GB of RAM. It features a 6-inch FullView display with HD+ (1440 x 720 pixels) display with 2.5D glass for protection. It is powered by a 1.5GHz quad-core MediaTek MT6739 SoC, coupled with 1GB of RAM.

The Vivo Go bears a dual camera set up at the back: an 8-megapixel rear camera with the 0.3-megapixel secondary sensor and an 8-megapixel front-facing camera for selfie. It also offers a fingerprint sensor on the back panel.

It sports 16GB of built-in storage, expandable via microSD card up to 64GB. On the connectivity front, the handset has Dual SIM functionality, 4G LTE, 3G, Wi-Fi 802.11 b/g/n, Bluetooth, GPS, Micro-USB, and a 3.5mm headphone jack.

Thanks for reading! If my article helped you, I would be happy if you visit Techtoyreviews again and follow it on Social media. This article contains partner "affiliate" links. Clicking on it will take you to the provider and if you make a purchase, Techtoyreviews will receive a small amount of support.
@Techtoynews
Previous Xiaomi is ready with its Foldable smartphone: First Prototype in Video
Next LG Xboom AI ThinQ CL98, OL100, RK7, RL4, PK Series Speakers announced ahead of CES 2019