Blu Advance L4 has been launched in the USA as the latest smartphones by Blu Products. The new model is an entry-level smartphone and comes with Android 8.1 Oreo (Go Edition) operating system out of the box that brings a fast and smooth smartphone experience with enhanced apps. 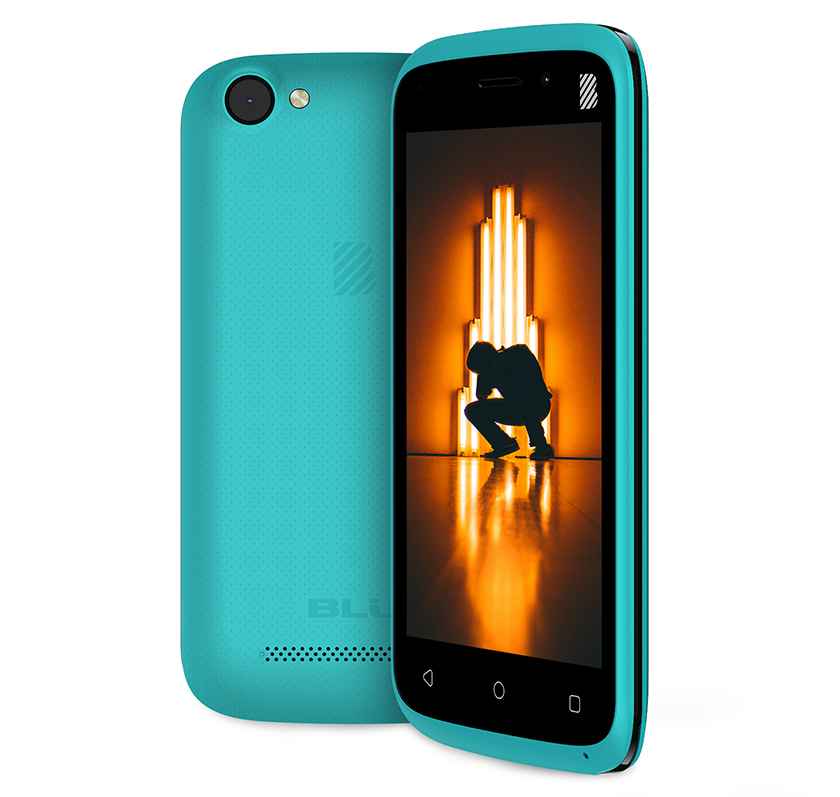 The dual-SIM Blu Advance L4 runs the Android 8.1 Oreo (Go edition) and features a 4.0-inch WVGA (480×800 pixels) display with a 233ppi pixel per density. It is powered by a 1.3GHz quad-core SoC, coupled with ARM Mali-400 GPU and 512MB of RAM. The handset has a 5-megapixel rear camera sensor with LED flash module. For capturing selfies, a 2-megapixel camera sensor is available at the front. 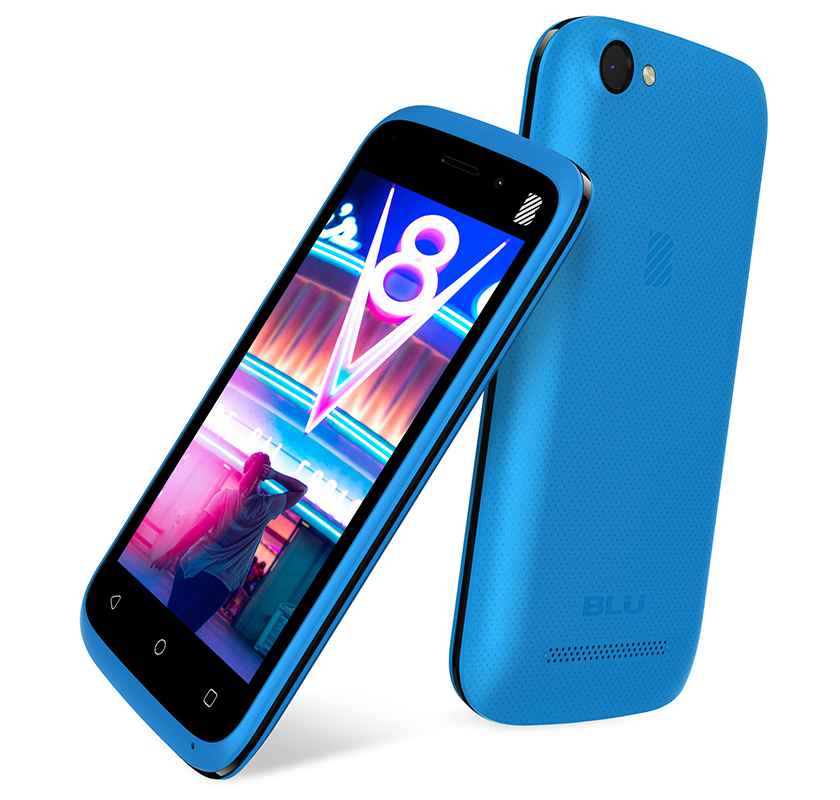 Last month Blu announced the Vivo XL Plus smartphone on Amazon, priced at $349.99 for the 6GB RAM with 128GB storage model. The main highlight of the Blu Vivo XL Plus is the first smartphone of the company with Notch Display, Dual rear camera with AI and 3D True Depth Face Unlock.

It runs Android 8.1 Oreo, but also upgradable to Android 9.0 Pie. It is powered by a 2.0GHz Octa-core MediaTek Helio P60 processor with A.I. Technology. It has 6GB of RAM, 128GB of inbuilt storage, 6.2-inch FHD+ Notch display, and 16MP + 5MP Dual AI Rear camera and 16MP front-facing camera with Face Unlock and a rear fingerprint sensor.

Thanks for reading! If my article helped you, I would be happy if you visit Techtoyreviews again and follow it on Social media. This article contains partner "affiliate" links. Clicking on it will take you to the provider and if you make a purchase, Techtoyreviews will receive a small amount of support.
@Techtoynews
Previous Mi Moji Is Animoji App from Xiaomi | Download Now
Next UPDATED: Xiaomi Redmi Note 6 Pro Leaked in Hands-On Video