US-based smartphone manufacturer Blu has launched its new smartphone called Advance 5.0 Pro. The device comes with 5.0″ HD display, support for 3G with Dual SIM and is compatible with all GSM networks including AT&T, T-Mobile, Cricket, MetroPCS, Straight Talk, and others in the US. The Blu Advance 5.0 Pro price in USA has been set at $64.99 and now available exclusively via Amazon online store. 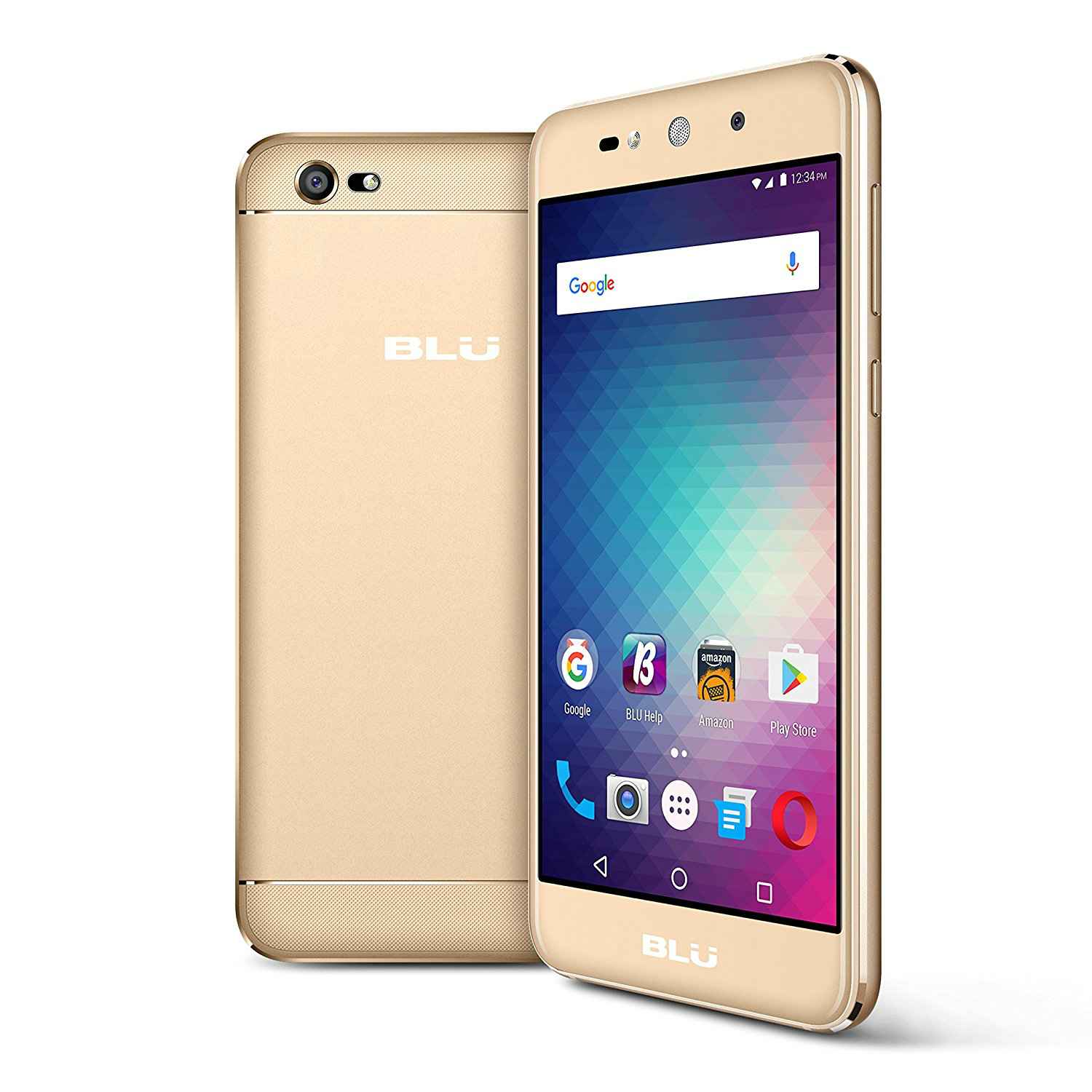 The Blu Advance 5.0 Pro features a 5.0-inch IPS LCD display with HD (720×1280 pixels) resolution that can convey a pixel density of 294ppi. The smartphone is powered by a 1.3 GHz quad-core processor that’s backed by the MediaTek MT6580 chipset coupled with Mali-T400 GPU and 1GB of RAM. It comes with 8GB of inbuilt storage, which is further expandable via microSD card up to 32GB.

On the camera front, this Blu Phone flaunts a 5-megapixel autofocus rear camera with LED flash, while there is a secondary 5-megapixel front-facing camera also with front LED flash and able to record HD video at 30fps, which can be considered the highlight of the handset at this price point. The Advance 5.0 Pro housing made of all high-grade metal with electrolyzed finish provides an aesthetically pleasing and back top and bottom with textured portion gives it more classic look.

He is newbie on the Techtoyreviews. An enthusiastic mechanical qualifier who additionally Interested in the latest gadgets and tech. An exceptionally tech savvy who is always discovered reading or writing on technology. In spare time like to peruse books and playing Cricket. PayPal donation for TechToyReviews will be appreciated.
@jigneshdudakiya
Previous Official Nokia 8: 5.3″ Display, SD835 and 13MP Dual Camera
Next UE Boom 2 and MegaBoom Now Support Amazon Alexa Assistant 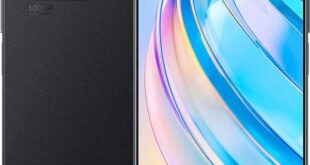 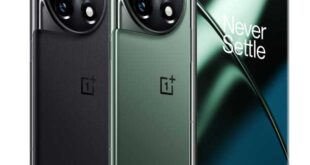