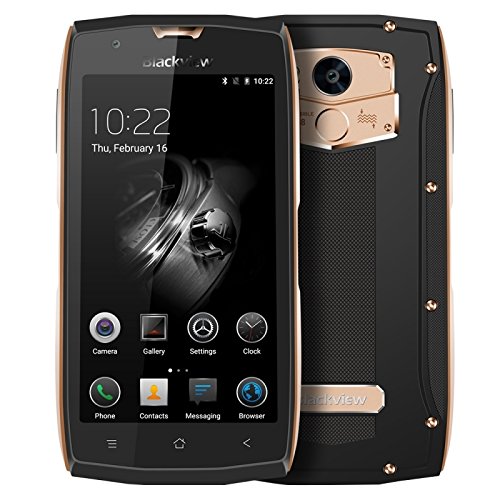 The highlight of the both Blackview BV7000 and BV7000 Pro smartphones is that it is highly water-resistant. Both devices have anIP68-certified which means it can survive immersion in up to one meter of water for up to 30 minutes. Blackview further claims that it is going to be the world’s thinnest, rugged business device on the market at only 12.6mm.

The Blackview BV7000 comes with a slightly lowered specs when compared to the BV7000 Pro. It features a 5.0-inch IPS LEd display with Full HD resolution that can translate a pixel density of 360ppi and the screen is also protected by the Corning Gorilla Glass 3. This affordable rugged phone is powered by a 1.5GHz quad-core MediaTek MT6737T processor coupled with MaliT720-Mp2 600MHz GPU and 2GB of RAM. Ot packs in a 16GB storage along with microSD card slot for expansion up to 32GB.

On the camera front, the Blackview BV7000 features an 8-megapixel autofocus rear camera with dual LED flash as well as a 5-megapixel front-facing selfie camera. The handset also comes equipped with a fingerprint sensor at the rear panel below the camera module to unlock the device quickly.

The Blackview BV7000 is coming with a slightly high-end specs compared to the BV7000, the handset boasts of a decent specs lineup consisting of a MediaTek MT6750 processor clubbed with a 4GB of RAM and 64GB storage along with microSD card slot for expansion. 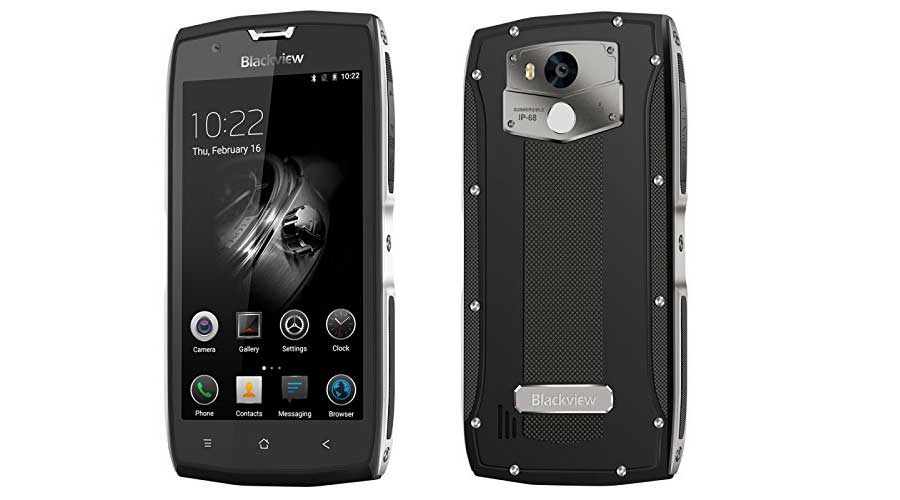 The BV7000 Pro sports a big 13-megapixel rear autofocus camera and an 8-megapixel front-facing camera for selfie and video calling. The device running Android 6.0 Marshmallow OS and packs in 3500mAh battery out of the box. That is just about where the BV7000 Pro differs from the BV7000, while the rest of the specs are same.

Thanks for reading! If my article helped you, I would be happy if you visit Techtoyreviews again and follow it on Social media. This article contains partner "affiliate" links. Clicking on it will take you to the provider and if you make a purchase, Techtoyreviews will receive a small amount of support.
@Techtoynews
Previous Huawei Y3 2017 with 5.0-inch Display, 4G LTE Launched
Next D1 is Affordable Bluboo Dual camera Phone with Android 7.0, Priced at $89