The Fractal Design Pop XL Air is designed with efficient air cooling in mind. The front panel has a mesh design, which improves air circulation. Four 120 mm Aspect 12 RGB fans with a diameter of 120 mm are initially included in the equipment: three are installed in front, and one more in the back. These coolers have multicolor backlighting.

The new Fractal cases have a left side wall made of tempered glass. There is room for eight expansion cards, including discrete graphics accelerators up to 455mm long for the Pop XL Air and up to 430mm for the Pop XL Silent. The length of the power supply can be up to 205 mm, and the CPU cooler height is 185 mm.

Earlier this year, Corsair announced the launch of the iCUE 5000T RGB Mid Tower best PC case. The new ATX mid tower case is decorated with 208 addressable LEDs. To be more precise, 160 RGB LEDs are in ribbons that are fixed in the ATX PC case, and 48 LEDs are in three Corsair LL120 RGB fans.

He started this blog as a hobby to show his affection for gadgets, but over the time this hobby became professional. And now he is working as a full-time blogger, but in free time he loves watching movies and games. PayPal donation for TechToyReviews will be appreciated.
@https://twitter.com/Techtoynews
Previous How Much Do You Save With Solar Panels in 2022?
Next MSI MEG Z690 Ace Review: 12th Gen Gaming PC Motherboard 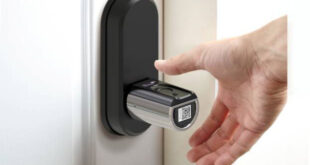 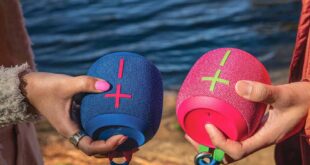 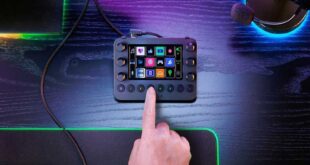 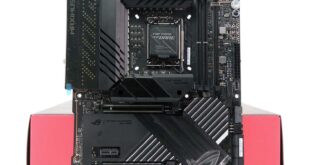